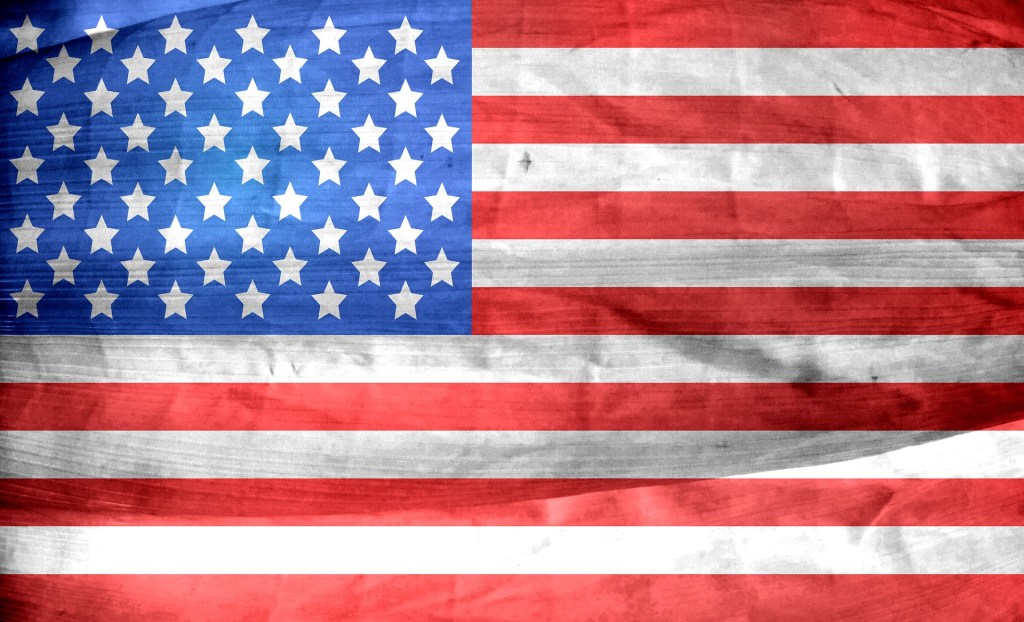 When her friend decided not to run against incumbent Republican state Rep. Daniel Elliott, earlier this year, it was too late for retired teacher Lydia Coffey to get her name on the ballot for the upcoming general election. But she’s campaigning anyway — as a write-in candidate.

“I feel hopeful; I really do,” Coffey said of her campaign to land a seat in the Kentucky House of Representatives. “If I didn’t think I had a shot at this, I wouldn’t have tried.”

Her opponent, Elliott, is nearing the end of his first full two-year term representing Boyle and Casey counties. He touts his involvement in securing $13 million in bond money for the new Boyle County Middle School as “probably my proudest accomplishment.”

Elliott said he expected to have opposition for his seat, he just didn’t know it would be from a write-in candidate. 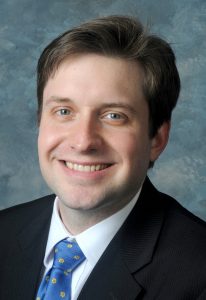 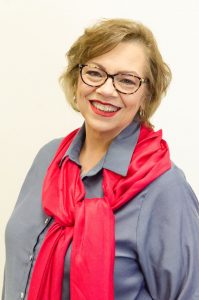 “It’s a little unusual to have it in the form of a write-in, but I wasn’t surprised that someone was recruited by certain groups,” he said.

Coffey, a native and resident of Casey County, has been a teacher and advocate for teachers for more than 30 years. She is still a substitute teacher in the Casey County school system.

For 16 years, Coffey was also on the Kentucky Education Professional Standards Board.

“I’ve seen the ins and outs of state government.”

During the past legislative session, Coffey said she took an active part in the protests against Gov. Matt Bevin and state officials who were trying to cut teachers’ pensions.

“I’ve seen things,” Coffey said. “That was not democracy. Things were done behind closed doors. … They weren’t listening to the people that were going to be affected.”

Coffey said she is especially concerned about the education Kentucky students are receiving. “We need to address quality education. It will make our state grow. We’re going backwards right now.”

“I never thought that my profession would be attacked,” she said. “I’m going to fight for education. It’s a priority if we want to make Kentucky a better place.”

Elliott was in the legislature while Coffey was protesting; he highlighted legislation he shepherded into law:

• a bill that changes how adult guardianship works, allowing a process for determining guardianship that is “more efficient for the court system and much more easy for families” who are trying to care for a loved one with a mental disability or serious health problem;

• a bill that adds a “layer of protection” from financial exploitation for the elderly and adults with a disability by allowing financial advisers to freeze suspicious account activity; and

• a bill that allows physicians assistants to go through training and qualify to serve as mental health professionals.

“I think that’s important because we have a lack of qualified psychiatrists and mental health professionals across the state, particularly in rural areas,” Elliott said.

Coffey said she is very passionate about representing everyone in Boyle and Casey counties. It’s unfortunate that her name won’t be appearing on the ballot in November, which makes her campaigning and building name recognition even more crucial, she said.

“Because my name isn’t going to be on that ballot, people have to remember my name and be willing to write it in.” That’s why she’s emphasizing her name on every advertisement and at public events she’s attending.

“I’m going to every event that I possibly can,” she said. “… If I’m going to represent the people I need to meet them.”

Coffey said she doesn’t have a lot of money to spend on advertising; she said her opponent is better-funded. So, her campaign is “grassroots,” with radio interviews, Facebook posts, speaking at meetings and going door-to-door.

“Teachers know how to do more with less,” Coffey said.

Coffey said schools should not be “run like a business. Children are not commodities.”

She said the state needs to look for more revenue other than creating more taxes, like the recent addition of sales tax to services.

“We need true tax reform, so that everyone will carry that tax burden,” Coffey said. Large companies “should pay their rightful taxes. We need that tax money for Kentucky to survive.”

Elliott said he has three priorities for the next term that he is running on as the election approaches:

• “putting the state in a position to continue to produce high-paying jobs through economic development and workforce development;”

• “mak(ing) sure we are spending in a manner that’s reasonable and responsible in our two-year state budgets;” and

• continuing with tax reform that will make Kentucky “as competitive as possible with our surrounding states.”

Elliott said during his first term, he had some surprises, such as the resignation of the speaker of the house — “I wouldn’t have anticipated anything like that ever happening while I was in office.”

He also learned what it takes to be a representative: “I think the time commitment that one has to make to be a good representative is much more than I thought it would be.”

He said he has enjoyed the job, especially helping “countless people” who call his office about problems they’re having with government, such as when a child’s Medicaid coverage was withdrawn incorrectly and he helped lobby to have it restored. “I enjoy helping people immensely.”

Coffey said she would definitely be willing to debate Elliott if the opportunity arises.

In the meantime, she is trying to make sure voters know how to vote for her. “It’s crucial to explain how you do a write-in vote,” she said.

When someone wants to vote for a write-in candidate, they cannot vote straight line Democratic or Republican tickets. If they do, then the write-in option will be voided.

In her case, she said voters color in the “write-in” box and write in her name, “Coffey.”

Elliott said he believes he’ll do well in November.