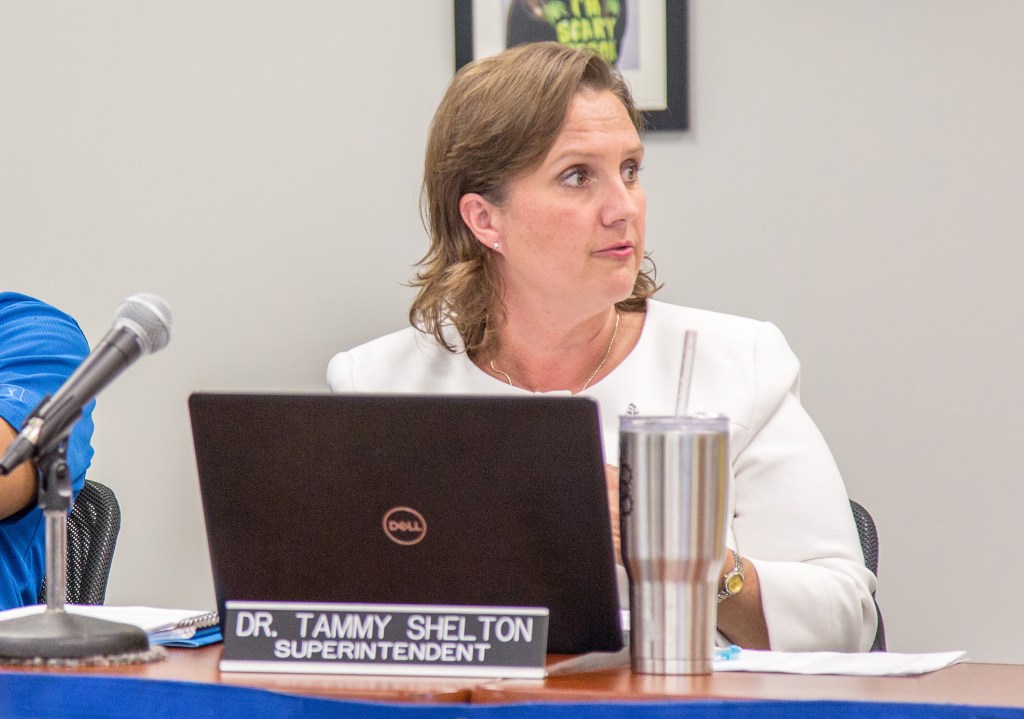 After three failed attempts to find a new director of schools, the Danville Board of Education has voted to upgrade the title to “assistant superintendent” and increase the salary.

“The title alone and the slight increase in salary will help us attract more candidates for this position,” Superintendent Tammy Shelton said.

The salary increase is $4,169, Shelton said. But because the director of schools position has been vacant for so many months, the district has already saved enough money to pay for the increase for multiple years.

Shelton said she thinks there are “multiple reasons” why the school couldn’t attract many candidates for the director of schools position.

“Partly it’s timing, I think, in the year, and a few other reasons,” she said.

The assistant superintendent position is officially designated as “second-in-command” in the district, Shelton explained. “Right now, it’s just assumed the director of schools is second in command.”

The assistant superintendent will serve as the district’s chief academic officer and be responsible for anything that has to do with instruction of students in the district, she said.

“One of our greatest areas of need is really improving our academics and taking it to the next step with that, so I think that would be this person’s charge,” she said. “… I will have the deep knowledge and working relationship with everything. They will have deep (knowledge) with academics and kind of surface-level (knowledge) with everything else.”

In other business, the board of education decided to assign board members to specific schools in the district to be a primary point of contact for staff and parents at the schools and occasionally attend local school board meetings.

“It’s a good thing, especially for the schools, just so they have a person they can contact,” said board member Troy McCowan, who noted the new plan doesn’t prevent board members from interacting with schools they aren’t assigned to.