Game of the Week: Danville visits Corbin in battle between 2A and 3A powers 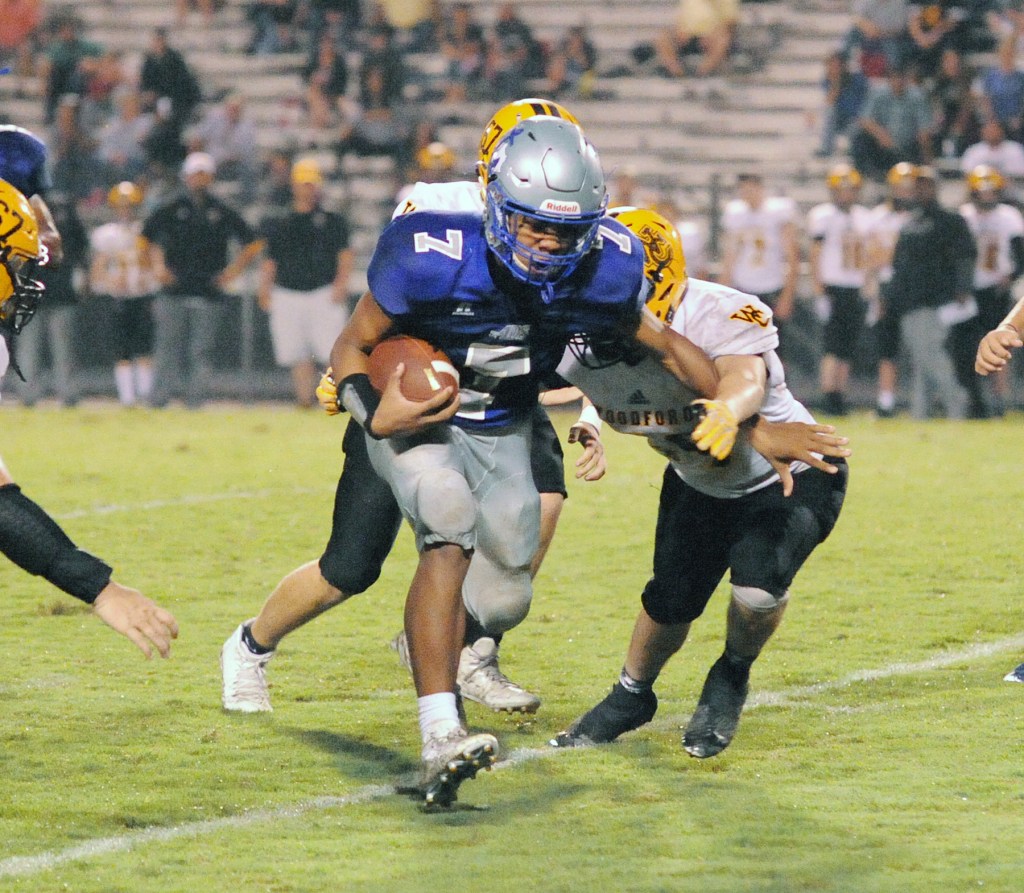 It’s a game that the entire state will be watching.

Two state finalists from 2017 will square off Saturday in the Cumberland Falls Pigskin Classic when Danville visits Corbin.

“I think the biggest thing is to keep trying to get better daily,” he said. “We’ve got a lot of room for improvement, we’ve got a lot of things we’ve got to get sharper on. When you’re facing quality teams like Corbin will be, they’re going to do some things to you that will catch you out of whack and make you do things. That’s good about facing teams that good this early.”

Better play up front and on the outside will be a step forward for the Admirals from last week.

“We’ve got to get sharper up front offensively and be able to make sure that we’re block and block who we’re supposed to block,” Clevenger said. “We’ve really got to be sharper in the passing game, being able to throw and catch to take some pressure off of the run game.”

Corbin’s offense graduated its quarterback from last season, but Chase Estep has stepped in from wide receiver. He completed 10-of-14 passes last week for 162 yards and three touchdowns. As a team, Corbin had seven players with at least one carry, but none more than seven. The Redhounds finished with 25 team carries for 227 yards and two scores.

It’ll be a challenge for the Admirals’ defense after last week, Clevenger said.

“Woodford was kind of vanilla with what they were doing offensively,” he said. “Corbin will be the opposite, they’re going to spread the football and do a lot of things to you. How we handle that and how we make plays in space are going to be very important for us defensively.”

After winning against Knox Central in the same bowl game last year, Danville knows what to expect from the crowd at Corbin.

“Obviously, coach (Justin) Haddix has that program rolling down there, going to a state championship last year,” Clevenger said. “They’ve got a lot of excitement in their program, their numbers are way up. It’s going to be a big test, it’s going to be a great atmosphere. Last year, we played the first game and we were there for the start of the second game. The stands are going to be full and it’s going to be a really good atmosphere for high school football.

“I’m sure they’re hyping their guys up because we had such a successful year last year. It’s going to be a great atmosphere, I expect it to be a big test for us and one that will hopefully, whatever the outcome is, helps us prepare for down the road.”