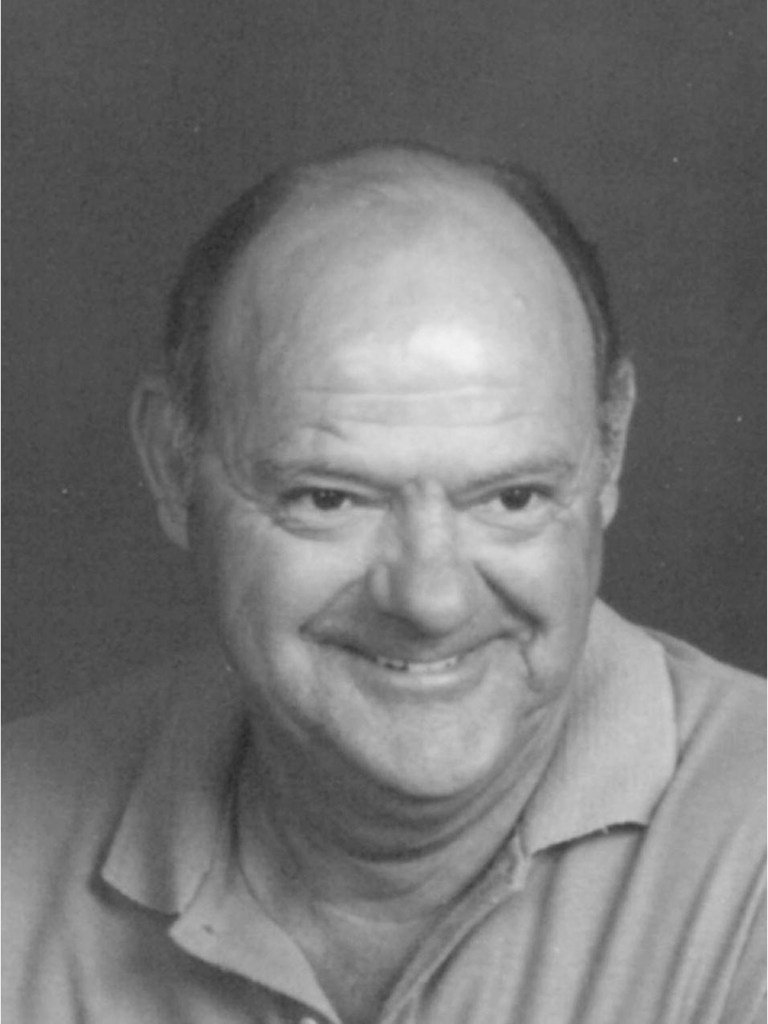 Edgar Paul Bowman, 84, of W. Grubbs Lane died Friday, August 31, 2018 following an illness. Born September 19, 1933 in Marion County, he was the son of the late Joseph Eugene and Mary Artie Knopp Bowman. Paul attended the Parksville and Junction City Schools and was a Catholic. He served in the US Army during the Korean War and was a paratrooper during that conflict. Following his service he returned home and became a carpenter. He loved fishing, dogs and his family, maybe in that order. His wife, children and grandchildren were the center of his life. He loved to pick up the children and grandchildren from school because he always worried about them and wanted to make sure they were safe. He was predeceased by six brothers and four sisters: Joe, James, Leo, Charles, John, Sam, Catherine, Elizabeth, Agnus and Pauline.