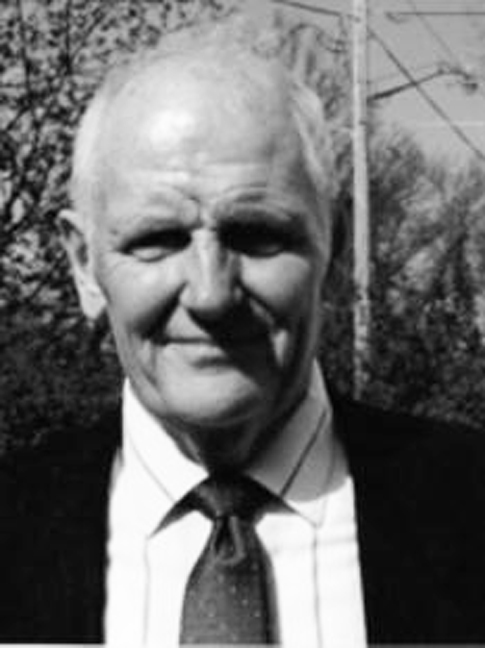 Howard Richard “Dick” Holman, 89, passed away peacefully in hospice at The Willows in Harrodsburg, Kentucky on August 30, 2018. Dick was born August 19, 1929 to Howard Walter Holman and Mary Gilchrist Holman of Center Point, Iowa where Dick grew up until he joined the Navy. After his enlistment was up, he left for college. He graduated from Coe College, Cedar Rapids Iowa, and then went on to receive his Masters in Business from the University of Iowa in Iowa City. He was business partners with his father in the Center Point Lumber Company until he moved to Hazard, Kentucky to teach business at the Hazard Community College.

In Hazard, Dick had the very good fortune to meet and marry Beulah Couch Flinchem. Together, they moved to Lexington, Kentucky and, eventually, Danville, Kentucky where they owned and operated the Baskin-Robbins Ice Cream Store, Constitution Court Motel, and the Kentucky Fried Chicken Store, with a final two-year stint working for Motel 6. They then retired to an acreage in Perryville, Kentucky near the Perryville Battlefield curated by Dick’s son, Kurt Holman, from 1989 to 2016.

A lifelong Iowa Hawkeye fan, Dick became a dedicated fan of the UK Wildcats. He was member of the Danville Lions Club and was a regular bell ringer at Christmastime for the Salvation Army. Most importantly, Dick was a devoted family man – to his whole family including so many friends. He always had a twinkle in his eye with a quip ready on his tongue. To paraphrase Scripture, Dick was “slow to anger, quick to [joke – and laugh].” He will be missed fiercely.

He is preceded in death by his parents, his wife, Beulah Flinchem Holman, his former wife and mother to Kim and Kurt, Marilyn Ross Holman, his sister, Sara Ann “Sally” Holman Hill (Clinton, Iowa), and a grandson, Ryan Flinchem (Louisville, Kentucky).

Following Dick’s wishes, his final resting place will be with his parents at Center Point Cemetery, Center Point, Iowa.