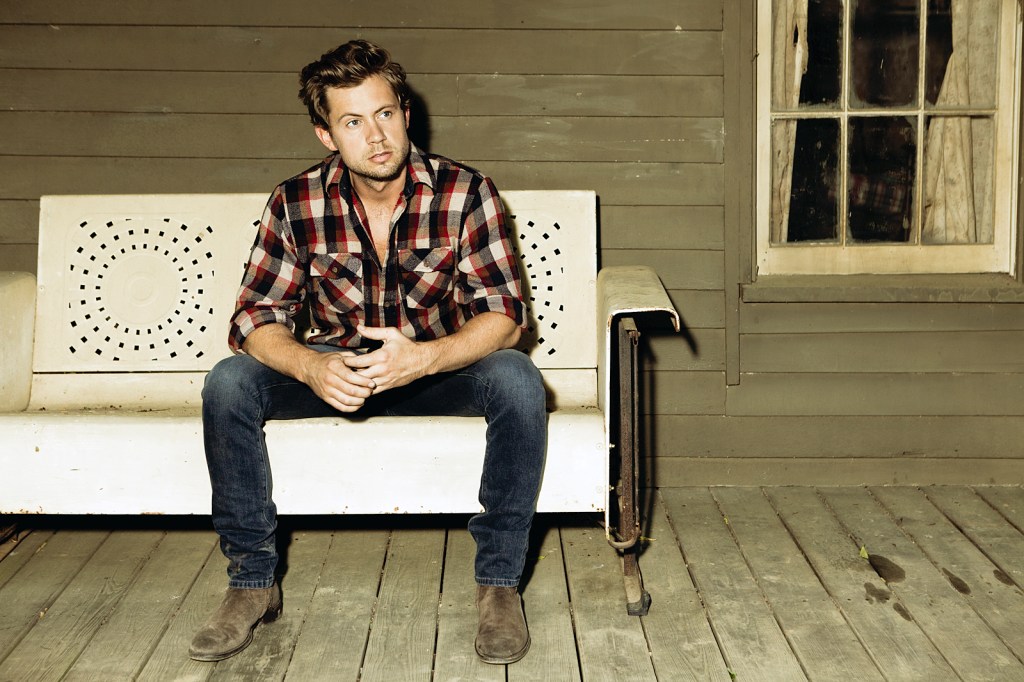 Photo contributed Brandon Lay will be headlining the 2018 Harvest Festival.

There will be dancing in the street during Danville’s Harvest Fest Street Concert on Saturday, Sept. 22.

The Heart of Danville’s third Harvest Fest has evolved into an evening concert featuring lively country and southern rock music performed on a large stage in the intersection of Fourth and Main streets, said the Heart’s executive director, Nick Wade.

Main Street will be blocked off between Third and Fourth streets for the concert, with a professional production company setting up the event.

“Whether you like to dance in the streets or in your seats, you’re sure to enjoy some live music. Country newcomer Brandon Lay will be joining us in downtown Danville a month after concluding the Around the Sun Tour with Kenny Chesney, Old Dominion and Thomas Rhett,” Wade said.

“Brandon’s career skyrocketed after we booked him. Besides the tour with Kenny Chesney, he will make his Grand Ole Opry debut on Sept. 29,” Wade said. “His current single ‘Yada Yada Yada’ has been picked up for national radio play and was No. 9 on the Sirius Xm’s The Highway Hot 30.”

Wade said a recent article in “The Lane Report” was about the rise of music entertainment tourism in Kentucky. “We loved seeing that article as we feel it validates what we are trying to do, pushing the focus of the Harvest Fest Street Concert on great music.”

Wade said the third Harvest Fest will be “the best one yet, as we have decided to scale it back and just focus on the basics” — and good music, of course.

• Brad Hardin, 4-5 p.m. Hardin is a Danville native who now lives in Nashville. His website states that his “true country grit is reminiscent of Waylon Jennings, supplemented with hints of Keith Whitley.”

• Dylan Jasper Band, 5:25-6:15 p.m. This band is from Berea and is known for its country and southern rock musical style.

During the festival concert, 12 food trucks will be set up on each side of Main Street between Third and Fourth streets. Adult beverages will be offered by Danville’s The Still at AMBRAvev, Wilderness Trail  Distillery and The Heart of Danville’s beer wagon. Tables will be on location, and people are welcome to picnic at Weisiger Park, Wade said.

Concert-goers are also welcome to bring their own chairs, he said.

On the same day, the public is invited to stop by and help paint the much-talked-about and colorful contemporary mural being installed on the side of Raggs and The Derby Shoppe buildings on Third Street. The mural is designed by well-known contemporary artist Andee Rudloff. You don’t need to bring any supplies, Wade said. Painting begins at 10 a.m. and will continue all day until the mural is finished.