Shepherd’s House treatment program could be expanded beyond inmates 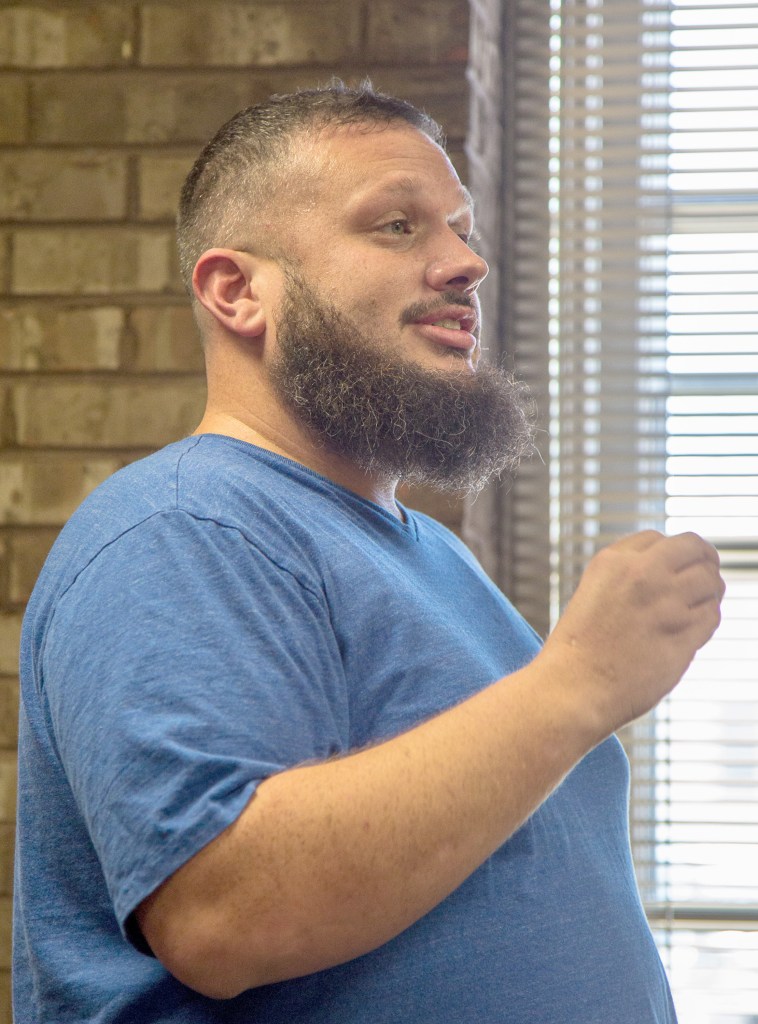 An innovative treatment program created for former inmates of the Boyle County Detention Center is continuing to see success, but it’s not growing as big as officials hoped. Offering open spaces in the program to neighboring counties has not yet panned out, but now a new idea has surfaced to try and take full advantage of the program: Open it up to private individuals who want to deal with their drug addiction problems before they land in jail.

“I’m telling you — people are out there and they’re willing to pay,” Conley said. “I have written that check for six weeks myself to have somebody in an intensive outpatient (program).”

The Shepherd’s House intensive outpatient program (IOP) was opened in February 2017 with an initial capacity of 20 clients. Boyle County Fiscal Court’s contract with the Shepherd’s House allows for up to 60 clients, with the county paying for spaces in increments of 20. 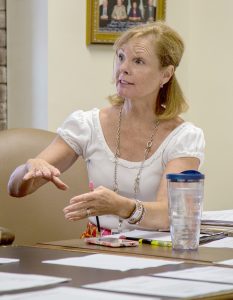 The program provides addiction counseling, job training, community service opportunities and mentoring for inmates, who are released from the jail while they participate. By helping clients beat addiction and gain stability with taxpaying jobs, the program hopes to reduce recidivism. It has grown to regularly have more than 20 clients and sometimes more than 30 clients in recent months, but officials have struggled to reach the full 60-client capacity.

Boyle County Attorney Lynne Dean said the jail is “maxing out” right now with how many people can join the program and stay in the program. Shepherd’s House Director Roger Fox agreed.

“What we have learned from experience is … that we could go out to the jail and pick 60 people and fill it up today. And it would be filled up today, but tomorrow there would be 40 because 20 wouldn’t show back up,” he said.

Fox said recent lower inmate populations in the jail also means there’s a smaller pool of people who could be clients. Shepherd’s House may have helped lower the population, but probably can’t take all the credit, he said.

Fox said allowing non-inmates to use the program by paying the cost for their space could be a good thing for people who realize they have a problem before it gets them in trouble.

Judge-Executive Harold McKinney said he likes the idea — “I’d love to see it.” In order to make it happen, McKinney said Shepherd’s House would need to draft a proposal for the Boyle-Mercer Joint Jail Committee to consider. The proposal could lay out how individuals would apply and be approved, among other things.

Gary Chidester, who attended Friday’s Joint Jail Committee meeting, said he thinks the committee should make sure they know what they’re doing because “you’re getting ready to open up a floodgate,” suggesting there could be a lot of demand for the treatment spaces.

“When that gets out, that’ll be a wonderful thing,” Chidester said.