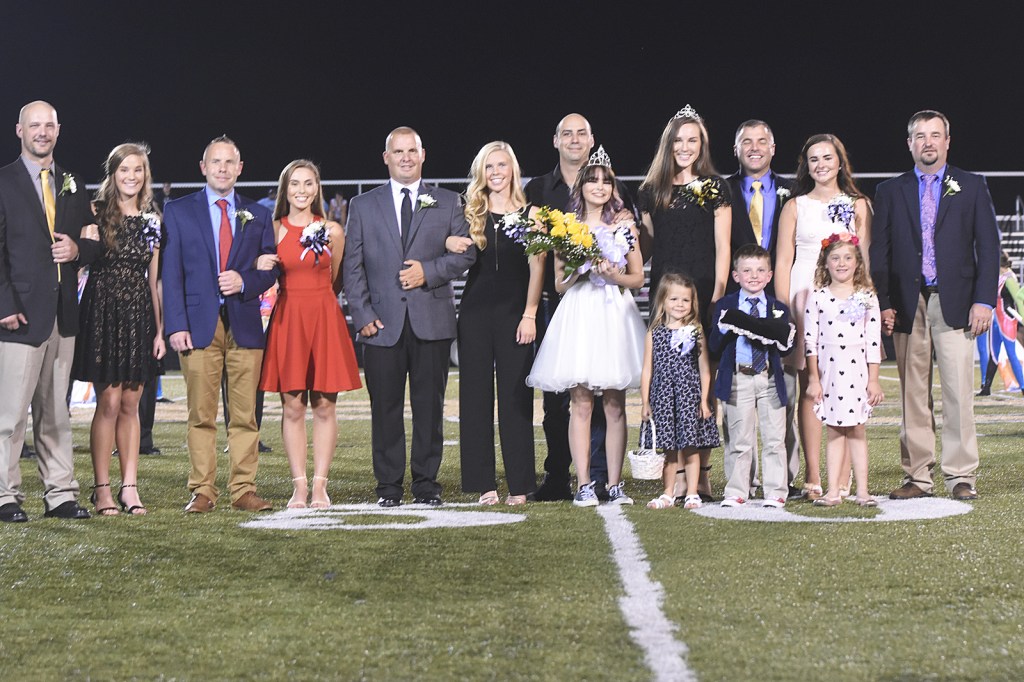 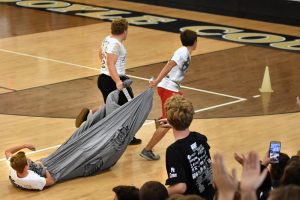 Homecoming Week 2018 was an exciting time for the student body of BCHS. From dressing up in throwback attire to showing out in the class olympics, each day gave an opportunity for peers to have fun with one another and compete in a friendly way.

The competitive side of homecoming week consisted of various events, giving classes the opportunity to earn class points. Students arrived each morning in spirit attire and were included in the count for participation points.

In the afternoon, students would gather in the lobby during the 10-minute break to cheer on classmates participating in minute-to-win games, with the TWINkie-eating contest, in particular, bringing roars of laughter.

Homecoming week culminated on Friday with a school assembly for the class olympics, where students competed in games like the chariot race and tug-of-war. This year, the Class of 2019 won for the first time ever in this annual event, which brought great pride to the seniors!

Of course, the homecoming football game was the highlight of the week as Boyle overpowered Collins for a 40-14 win. Per tradition, the homecoming queen was crowned and this year’s vote winner was Anaïs Sommers.

The inaugural class trophy was presented to the week’s winner, which was proudly accepted by the senior class during a timeout presentation. Senior Olympian Elliott Dickinson had a blast representing the senior class. “The atmosphere was intense and it was really cool to compete against other grades while showing a great sense of senior pride. This was absolutely a coming together moment for the Class of 2019.” 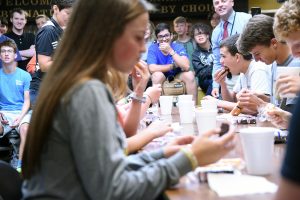 Photo by Savannah Palmer
Reagan Ladd competes against seven others in the TWINkie-eating contest held on Twin Day, a dress-up theme day.