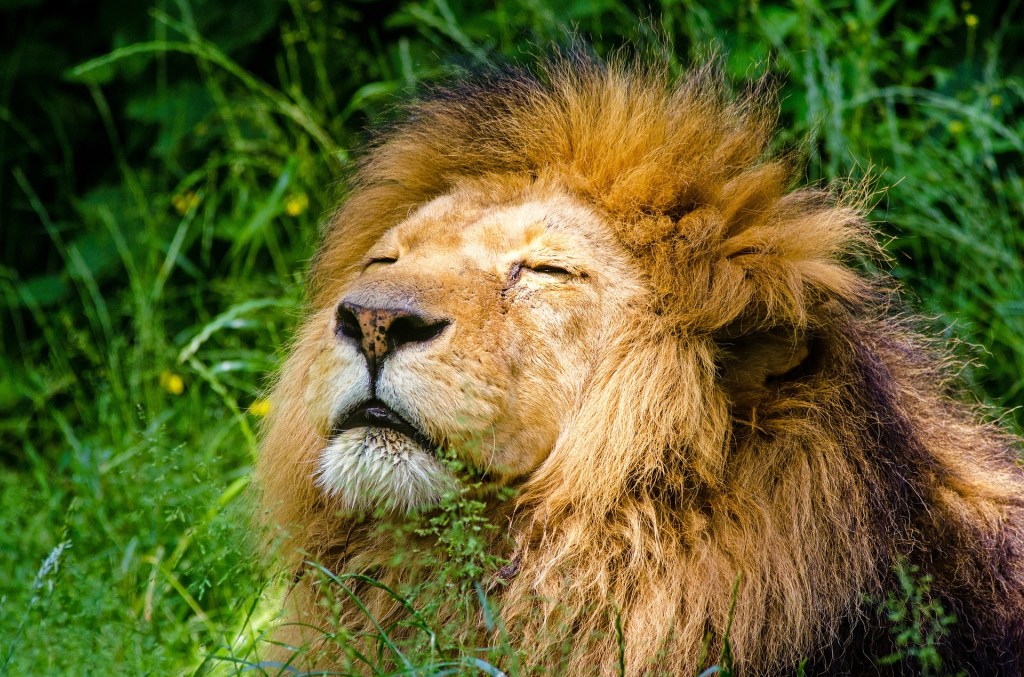 I always like to learn new things. It’s not because I like being wrong; in fact, it’s the opposite. I hate being wrong and giving people inaccurate information, so when someone corrects me and gives me the correct information, I’m always really grateful. Hopefully, you are the same way, because today we are going to talk about some misconceptions people have about animals.

Some of these are things that I used to think until someone gave me the right information and some of these are misconceptions other people have told me that they used to have.

• Orangutans: Let’s start with a pet peeve of mine. When we are talking about one of my favorite mammals — the orangutan — people will often pronounce it with a g on the end like “tang.” There is a little bit of variation with how people pronounce the beginning of the word, but the end should always be always “tan.”

• Lemmings: Here’s a really common misconception — Lemmings do not willingly jump off cliffs on their own. We have all heard about how lemmings will follow each other off cliffs to their deaths. And I’m sure you have heard people being compared to lemmings when they are following everyone else instead of thinking for themselves.

From what I can tell, this misconception started after the release of a 1958 Disney film called “White Wilderness.” During filming, the crew chased lemmings off a cliff and put it in the movie portraying it as something the lemmings naturally do.

• Daddy-longlegs: Some people think daddy-longlegs are the “most poisonous spider” but their jaws are too weak to pierce human skin. For one thing, many creatures known as daddy-longlegs are not spiders. They are in the arachnid class, but in a different order from spiders. Additionally, even for house spiders, which are also sometimes called daddy-longlegs, spiders can never be “poisonous.” Spiders can be “venomous,” but never poisonous. Poisonous things harm you if you ingest, inhale or touch them; venomous things actually inject you with harmful substances.

According to spider research from the University of California Riverside, there is no scientific evidence one way or the other about whether fangs on spiders called daddy-longlegs are strong enough to pierce human skin.

• Ostriches: An ostrich will not stick his head in the sand if he is threatened. An ostrich can run about 40 miles an hour, so he will run away or maybe kick you or hit you with his wings. Those seem like far better strategies anyway, if you ask me.

• Bats: Sometimes people will say you are blind as a bat, but bats are not blind. They can see just fine, but since they are awake mostly at night, they rely more heavily on echolocation than regular sight.

If you have any common animal misconceptions you would like to share with me email me at amandawheelerphoto@live.com.