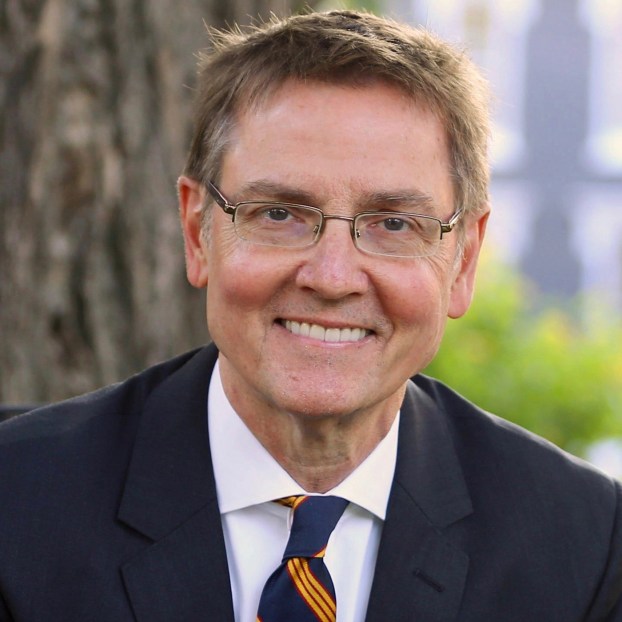 Lexington Mayor Jim Gray has added his voice to a chorus of governmental officials in the state opposed to a proposal to pipe natural gas liquids (NGLs) through 18 Kentucky counties.

On Sept. 10, Gray became the latest official to file a letter with the Federal Energy Regulatory Commission opposing the plan from Houston-based energy giant Kinder Morgan.

“I am writing to register our determined opposition to the abandonment and repurposing of Kinder Morgan’s Tennessee Gas Pipeline,” Gray begins his letter. “… In short, we are opposed to hazardous and volatile chemicals running through an ancient pipeline that was designed for another purpose and which runs across one of Lexington’s primary sources of drinking water.

“We are not alone. Our colleagues in Madison, Boyle, Clark, Garrard, Marion and Rowan counties are registering their alarm.”

An estimated 20.3 miles of Tennessee Gas Pipeline No. 1 runs through Boyle County, including underneath Hustonville Road, near Hogsett Primary School and over Herrington Lake. Numerous Boyle County officials have been opposed to repurposing the natural gas pipeline for years. Every partner agency in the Danville-Boyle County Economic Development Partnership has formally stated its opposition, as well.

Tennessee Gas Pipeline Company LLC, a subsidiary of Kinder Morgan, plans to abandon the pipeline for purposes of transporting natural gas and sell it to Utica Marcellus Texas Pipeline LLC, another Kinder Morgan-owned company. UMTP would in theory then use the pipeline to transport NGLs, which are byproducts of fracking in shale fields in the northeast.

FERC issued an order granting abandonment on Sept. 29, 2017, and Tennessee Gas accepted the order on Oct. 30. But it has yet to move forward with the plan, according to a quarterly status report the company filed in early July.

“As mentioned in the last quarterly status report, due to the length of time that has passed since Tennessee filed its application and uncertainty in current market conditions, Tennessee is working to confirm the degree of market interest in the project,” the status report reads. “As a result, Tennessee is not in a position to prepare and file its implementation plan …”

Gray’s letter to Kinder Morgan Executive Chairman Richard Kinder and CEO Steve Kean states that he and other officials around Kentucky are “alarmed because your company’s plans call for reversing the flow of material in a pipeline that is more than 70 years old, and at the same time sending a more explosive and hazardous substance — natural gas liquids — through a pipe that was designed for natural gas.”

“Natural gas liquids are heavier than natural gas, which means that the potential for contamination of land and water is much greater,” Gray writes. “One can only imagine the tragedy of a leak in the iconic Kentucky River, which provides Lexington with drinking water, or Lake Herrington, which provides Danville with its drinking water.”

Gray cites a 2014 advisory bulletin from the Pipeline and Hazardous Materials Safety Administration warning that repurposed pipelines have encountered failures. And he warns that annual fatalities due to pipeline incidents have “remained relatively steady … suggesting that the industry has not developed the types of safety protocols that have, for example, kept deaths from commercial passenger jets to zero in each of the last nine years.”

“A repurposed Tennessee Gas Pipeline, running by homes and schools and over vital reservoirs and rivers, would put our Kentucky communities at enormous risk,” Gray writes. “It is my hope that Kinder Morgan — as well as the Federal Energy Regulatory Commission, the PHMSA and the U.S. Army Corps of Engineers — re-examine this project.”

By BEN KLEPPINGER and ROBIN HART advocate@amnews.com With a little more than a month left before the general election, there... read more