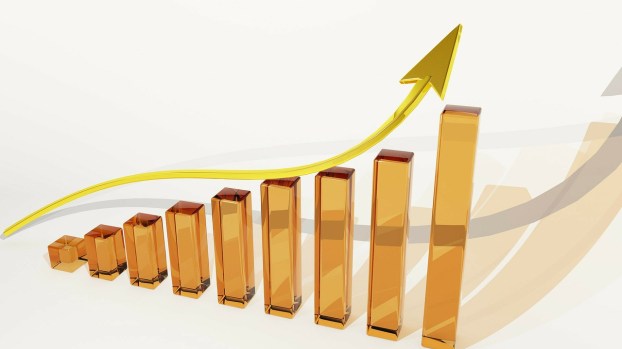 Kentucky Utilities recently announced it requested a cost-based rate increase for residents — which will add up to 32 cents additional each day for its residential customers. The announcement was in the very bottom of an extensive press release about the company making “system-wide enhancements to further improve safe, reliable service.”

The release came from Louisville Gas & Electric, which KU is a subsidiary of. It states that from January 2018 to October of 2019, LG&E and KU are investing more than $2.2 billion in areas, “such as equipment that detects outages, stronger poles and wires, and more durable gas lines.”

According to KU spokesperson Natasha Collins, the rate increase request was filed on Sept. 28 with the Public Service Commission.

“Typically, the PSC will check to make sure it’s essentially complete, and then once they see it is and there’s no issues, they will put out a procedural schedule,” Collins said, which has not been done yet. She said this will allow for things like public meetings and a hearing at the PSC, “which allows the opportunity for intervenors as well. During that, you’ll see the AG (Attorney General) and low-income advocacy groups as intervenors,” she said.

The release outlines electric grid investments, stating that because of investments in the utilities’ system, “customers are experiencing improvements in reliability.” The release says that in the last seven years, the companies interruptions in electric service have declined by 35 percent.

“While this figure does not include interruptions from extreme storms, such as the July 2018 storm that was the fifth largest in the utilities’ service, it demonstrates results for customers. Additionally, when outages do occur, they are now 34-percent shorter in duration compared to 2010.”

It says the key to grid investments is replacing older transmission equipment, and installing newer circuit breakers and “other components essential for reliable service.”

Natural gas investments are outlined, including the upgrading of pipes from older steel to “longer-lasting plastic pipes.”

Power plant investments are also listed, including a replacement gas line being installed for combustion turbines at E.W. Brown Generating Station, “as well as ongoing inspections and maintenance to ensure the units continue to operate at optimal levels.”

The release says LG&E and KU have requested “green tariffs” within the rate review requested on Sept. 28, which is says will “further promote renewable energy growth and economic development in Kentucky.”

“Green tariffs are used to attract new businesses and jobs. Companies such as Apple, Google, Amazon Web Services, Walmart and Target are all examples of companies that have taken advantage of green tariffs,” the release quotes Paul. W. Thompson as saying, chairman, president and CEO of LG&E and KU.

“LG&E and KU work to ensure their customers receive reasonably priced energy,” the release states, touting that KU’s current electric rate — not the increased rate — is “approximately 23 percent lower than other similar U.S. utilities. If approved as requested, …rates would remain among the lowest in the nation.”

After closed sessions, ‘homework to do’ for Junction, P&Z

Junction City and the Danville-Boyle County Planning and Zoning Commission held closed sessions this week under the exception to Kentucky’s... read more