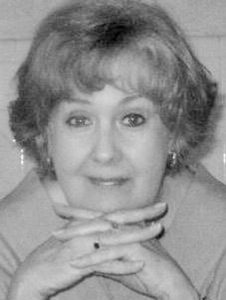 Betty was a graduate of the Junction City High School in Junction City. She married William “Joe” Burnside and together they had two sons, Tony and Brad. On April 15, 2000 she remarried Bob H. White in Lindsay, Oklahoma. She was a retired receptionist from the Boydston Funeral

Home in Lindsay, Oklahoma. She also spent time as a hairdresser.

Betty loved all the time she could get with her family. Being a grandmother was her greatest joy in life and she enjoyed getting together with her fellow members of the Friendship Club. Betty had a heart for children, she was always looking for ways to love on all the babies through the Children’s Ministry at her church.