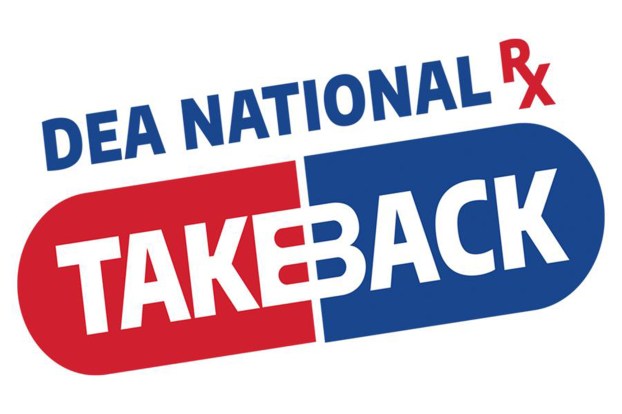 Danville police will take back old drugs on Saturday

Leftover prescription medications forgotten inside a medicine cabinet can be a temptation for kids who want to experiment with drugs or for someone desperate to get high, so the Danville Police Department is participating in the National Prescription Drug Take-Back Day on Saturday, Oct. 27.

From 10 a.m. until 2 p.m., the doors to city hall will be unlocked and officers will be set up in the lobby for people to drop off their unwanted prescription and non-prescription medications that are no longer needed or expired.

This is an opportunity for people to dispose of their unneeded medications safely, Dollins said. It’s also “a lot better than flushing them down the toilet,” and getting medications into the water supply, possibly harming the environment, she said.

Kathy Miles, coordinator of the Boyle County Agency for Substance Abuse Policy, said studies have shown that locally, as well as nationally, kids don’t start using drugs by buying them on the street or from friends. They usually begin experimenting with medications found in their own homes, or in their grandparents’ homes.

The take-back practice “is definitely a prevention technique” that keeps kids from thinking about what’s easily available to experiment with, she said.

Getting rid of leftover prescriptions also helps prevent overdoses for those who have dementia, Miles said. Some elderly individuals have been known to search for what they think is their own medications, but end up getting sick because they took the wrong medicines.

“Just making sure they’re not available is the best thing to do,” Miles said.

Boyle County Sheriff Derek Robbins said the National Prescription Drug Take-Back Day is important, but his department collects unwanted or unneeded prescription medications and over-the-counter medicines every day of the week, and has been for about five years now.

Robbins said some people may be a target for thefts if they are suspected of having leftover medications or narcotics in their control. He said if kids are in and out of your home, they sometimes see medications in a medicine cabinet “as just an invitation,” to steal them and experiment “a little bit.”

Getting old medicines out of the home “is a way to get out the temptation,” Robbins said.

Although the jury is still out on exactly what it will mean for production and price, farmers are already feeling... read more