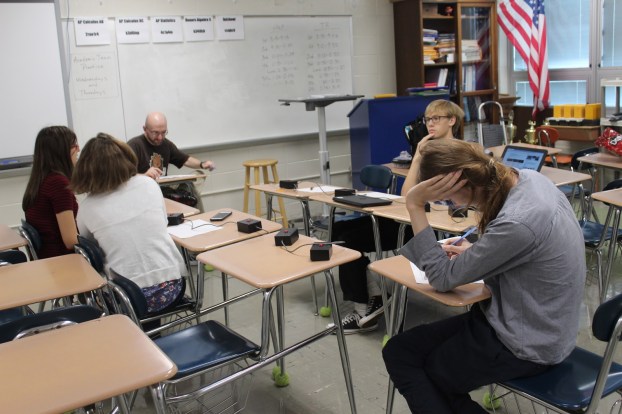 Like most high schools, sports are the most popular extracurricular at Danville High School. And while our Forensics Team is also becoming one of the extracurriculars with many members and numerous local and national awards, the Academic Team remains one of the unsung clubs in the school.

Two prominent members of the Academic Team, Mr. Kremer, the coach, and Eli, the team captain, have answered questions to better understand this small yet highly successful club.

Mr. Kremer is the perfect coach for the Academic Team. He is nerdy, quirky and loves trivia. He coaches for the same reason that he teaches: he wants to give back to his teachers that taught him when he was in school. 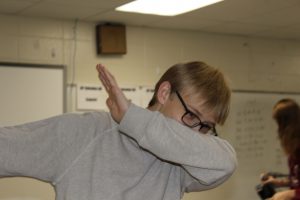 Despite the hard work and success of the team, it remains a relatively small club, with less than 10 members. Eli thinks it’s fine that the Academic Team is not as popular as other clubs and says he feels, “It is a shame it’s not a bigger group.” He stated that, “I wish that people knew that the Academic Team needs more people.”

Kremer, like everyone else on the Team, is unsure of how to attract new members, given that many students have academic demands, as well as one or two clubs.

Looking forward, the DHS Academic Team hopes to continue to improve and dominate competitions. Specifically, Eli wants to work on improving the team in the science and music categories. While the team may remain one of the smallest extracurriculars in the school, it certainly will continue to make the Ads proud of their hard work and success.

‘Snapped by Seth’ Stomberger is drawn into his creative art form

By NICHOLE MINGEY Boyle County High School Not many people can say that they have started their own business at... read more