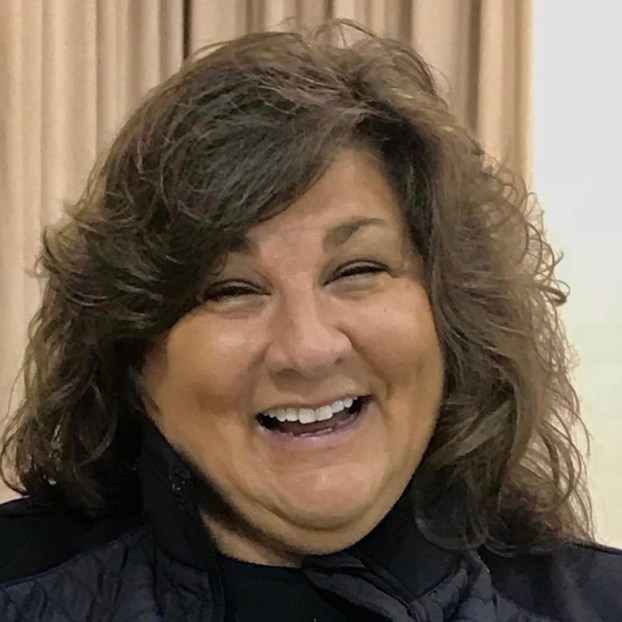 A second new solid waste coordinator was approved to be hired Tuesday during the Boyle County Fiscal Court meeting, since the first replacement for Donna Fechter quit after two weeks on the job. Fechter will retire Nov. 30.

Angela Muncy introduced herself to the court, after it was explained that Tom Bright — who started on Oct. 1 — resigned on Oct. 15. Muncy is the solid waste coordinator in Leslie County, and will be moving to the area soon.

Magistrate John Caywood, who is part of the personnel committee, explained the circumstances. “I’m going back quite a few months, as I think it will connect the dots for you …”

He said some time ago, when Fechter announced she would be retiring, an ad was placed to find a replacement, and two applications were received.

“Both qualified people,” Caywood said. “One of the main differences, really, that affected the committee is that one was local and one was not local. And as the court has always made an effort to give jobs to local people … we chose Mr. Tom Bright.”

He went on to explain Bright was approved to be hired by the fiscal court on Sept. 11, although some magistrates did question that day, as well as during subsequent meetings, why Bright hadn’t found time to appear before the court yet. Magistrate Phil Sammons previously made several comments about not being comfortable with hiring someone who couldn’t make it to a meeting to introduce himself. 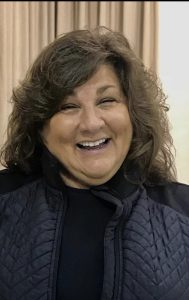 “On Oct. 1, Tom started his job, and on Oct. 15, Tom resigned,” Caywood said. “Now, I think — and I know Tom a bit — he worked at Fort Knox, and I think coming from that level of work and coming to a county job was quite a bit of change. I think maybe that played a little bit in Tom’s decision.” He said Bright did a similar type of waste coordinator job for Fort Knox but had retired.

Caywood said the personnel committee met with Muncy two days after Bright resigned, on Oct. 17. “I will admit that going into that meeting, I was unsure if we’d have to go out and advertise again,” but said he felt convinced Muncy can fill Fechter’s shoes.

“And she felt it a challenge, and was very complimentary of Donna’s work and the reputation Donna has throughout the state,” Caywood said.

Muncy said she knows she’s got some big shoes to fill. “But I think I can handle it.” She’s currently the president of the Solid Waste Coordinators of Kentucky, where she and Fechter first met.

Muncy is also a Certified Environmental Educator, and said she enjoys working with children on different environmental issues. She will begin on Nov. 13, and will work with Fechter until the end of November, when she retires.

“I’m very much looking forward to getting to know everyone in the community,” she said.

Muncy brought a gift to Fechter on behalf of the Kentucky Solid Waste Coordinators, which said “Happy retirement,” with a small joking sentiment, “enjoy it, don’t destroy it.”

Fechter said she could not be happier about the choice.

“When she came on to Solid Waste Coordinators, I was treasurer and she came in as regional rep. I was there in that position for 17 years, and worked with some very fine people. Angie is imminently qualified for this position.”

Fechter added Muncy had her number locked in if she had any questions.

“And I want to thank everybody, I’ve had so many great years here. I still have another six weeks. I’m very excited for her,” Fechter said. “And I’m very excited for all that now — you know, all of the other new things that will be happening. Sometimes you just need some new blood to keep it going.”