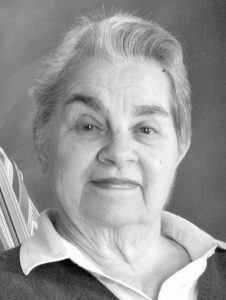 A graveside service has been scheduled for Sunday, November 18, 2018 at 2 p.m. at Buffalo Springs Cemetery in Stanford, Ky., with Bro. Jason Coulter officiating the service.