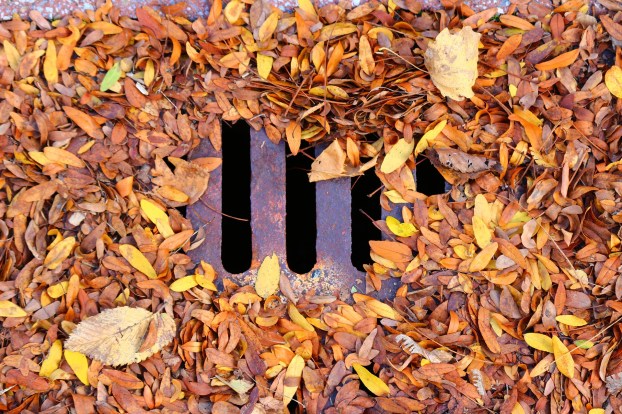 Back on Nov. 29, 1963, a front-page article in The Advocate-Messenger was about $5,000 worth of marijuana that had been found in a storm sewer drain.

Five containers filled with marijuana were found by workmen who were cleaning out a storm sewer in Danville. The five containers consisted of two old coffee cans, a pint fruit jar, a quart fruit jar and a small candy jar inside a zippered bag that had been hung to a water pipe at the top of the sewer.

The contents in the two tin coffee cans had molded and were ruined. However, the marijuana in the other three containers was dry, according to laboratory tests, and was in excellent condition.

After the workmen discovered the stash of marijuana, they turned it over to County Judge Gilbert White, who then gave it to Sheriff Oscar Vest to be sent to the lab for analysis.

The state chemist at Frankfort reported that the marijuana was free of trash and seed and was of very high quality. The report stated it was “the most highly processed marijuana I have ever tested.”

Sheriff Vest and Danville Police Chief Everett Kidd and state detective Tyndale Brown, aided by federal narcotics agents, went searching searching for clues as to how and by whom the marijuana had been placed in the sewer drain.

Law enforcement officials said several people had been arrested over the past several weeks on charges of drunkenness, but no odor of alcohol was “prevalent on their breaths.”

Officers also said the suspects had acted “more high than drunk” and they thought that maybe the people had smoked marijuana instead of drinking whiskey to bring about the condition causing them to be arrested.

Officers said that narcotics, such as those that had been found in the sewer were in their pure form. Before it could be used, the marijuana was to be “cut” several times and its ultimate value to the sellers would have to be determined by how many cuts were made.

An open house was being planned for the public to see the new $1.2 million Boyle County High School on Perryville Road. The principal of the school was Roy R. Camic.

The new school structure opened to students in September of 1963 and boasted of having many modern features, including a classroom wing, kitchen and cafeteria, home economics, agriculture, industrial arts, music and commerce departments.

There were about 525 students enrolled at the high school, which included those who formerly attended grade and high schools in Junction City, Perryville, Parksville and Forkland.

When the public is presented with the findings of a 350-plus-page study of the Boyle County Detention Center and the... read more