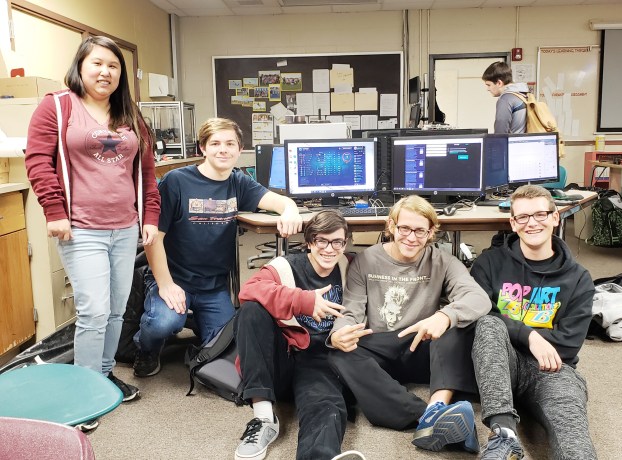 A new sports craze at BCHS

By ALAYSIA ORTIZ and SIDNEE SLONE

There is a new sport sweeping the state of Kentucky, but it may not be what one would expect. Earlier this year, the Kentucky High School Athletic Association (KHSAA) decided to try something new. An activity currently sweeping college campuses, eSports has now been rolled out for any high school student wishing to have fun competing against other schools across the state via video game. Boyle County was notified of this new opportunity and decided to take part.

Damian Laymon, a teacher at the high school and the head coach, explains its beginnings. “Just in the fall, maybe in the beginning of October, we got an email from the KHSAA asking us if we’d like to be involved. So we put out feelers throughout the school very quickly and we had 16 students who were interested enough to go ahead and join for the season.” 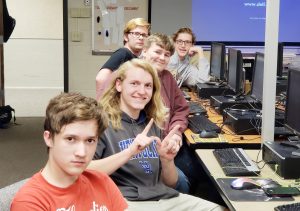 On game day, the team breaks into groups of five to compete against another eSports high school team to begin League of Legends play. Each week, Boyle will play another school in the state and in January they will be involved in their first KHSAA post-season tournament. Sophomore eSports member Cole Craig shares “the good sense of community among the team” as his favorite part of being on the squad. “We share the same interests and enjoy playing the game together.”

By ELLIE DAMPIER Danville High School In past years, the Lady Admirals’ softball team hasn’t been too successful on the... read more