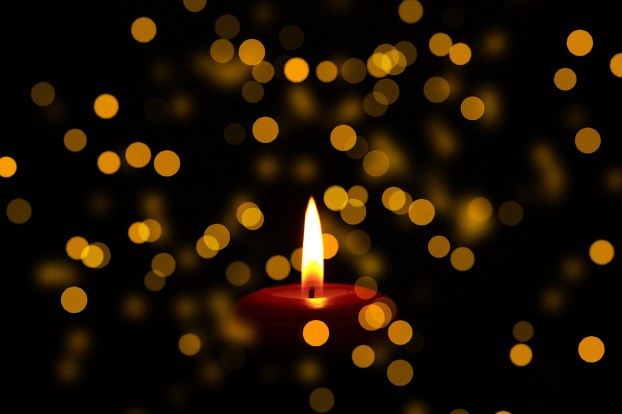 Boyle coroner who served for 45 years dies at 90

Dr. Ramey was not only the longest serving coroner in the state, but was the longest consecutively elected public official in Kentucky, having served as Boyle County coroner for 45 years. He was first elected to the position in 1965 and continued until 2010.

When he retired from his elected position as coroner in March, 2010, the Kentucky Senate of adjourned in Dr. Ramey’s honor. The resolution states that Ramey was “professional, hard-working and honest, he will forever be remembered as the consummate public servant, one who performed his job to the highest order while being sensitive to the feelings of others in the most delicate of situations. Though often the lone Republican on a Democratic-heavy ballot, Boyle County voters continuously entrusted Dr. Ramey with the honored title of county coroner, no doubt due to his outstanding political and professional reputation, as well as his kindness and compassion.”

Ramey was born in Mt. Sterling, where he grew up on a dairy and tobacco farm. 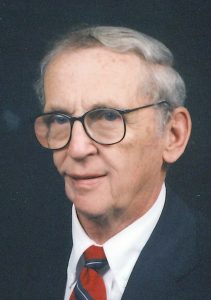 Ramey always enjoyed playing drums — bass and snare — and was a founding member of the The Advocate-Messenger Brass Band in 1987. His son Steve Ramey said his father began playing drums professionally in a band when he was just 11 years old.

Steve Ramey said he was told his father could never go to dances in high school because he was always in the band that was playing.

Ramey attended the University of Kentucky, where he majored in zoology and continued playing percussion in the UK Marching Band, which was then known as the Marching 100, because that’s how many members the band had, Steve Ramey said.

After graduating UK, Ramey attended the Duke University School of Medicine and had an internship at Denver General Hospital. He served in the U.S Air Force as General Medical Officer and completed a family practice residency at Bluefield Sanatorium in West Virginia.

In 1959, Ramey moved to Danville and opened his solo family practice and joined a three-physician partnership in 1978. He retired from the practice in 1988.

Steve Ramey said his father was humorous man, “even down to his final weeks.”

Dr. Don Hamner, Boyle County’s current coroner, said he had been friends with Ramey for many years. He said in 1975, when he moved to Danville, he worked with Ramey and took turns being on call for coroner duties every other night so that they could have some nights off.

“He was a very agreeable gentleman. He was very conscientious and an all-around good guy,” Hamner said.

Ramey’s funeral service will be 1 p.m. Thursday at First Christian Church. Burial will be at Bellevue Cemetery.

It felt like the North Pole Saturday night during downtown Danville’s Christmas festivities. Grownups and children were bundled up in... read more