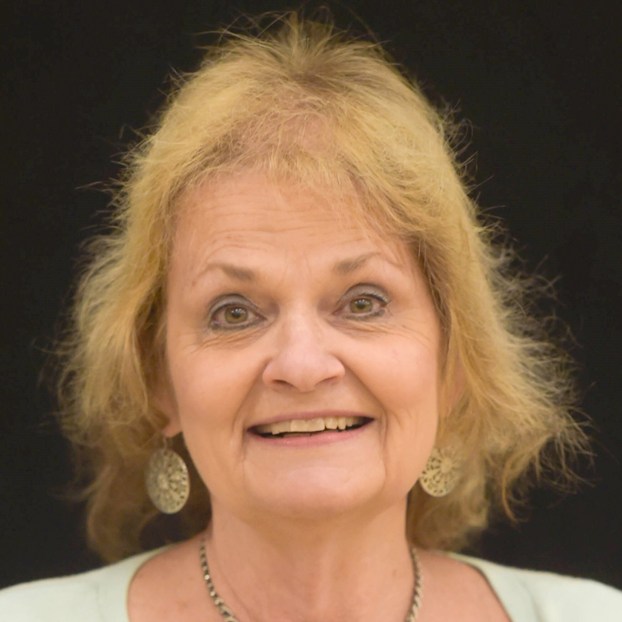 Over the course of the year, Kathy Miles thinks the Boyle County community will see more treatment and recovery resources become available.

“And transitional living facilities. Some of it is state and federal dollars that were part of the recognition that we hadn’t been doing enough for this crisis,” she said. As coordinator for the Boyle County Agency for Substance Abuse Policy — or ASAP — Miles said Boyle Countians are lucky to live in such a good community.

“Danville is really supportive of new resources and understands addiction better than some communities,” she said. “There’s been a lot of education since the heroin crisis started, and some (state and federal) money. But that doesn’t matter if the community isn’t ready for it.”

Unfortunately, drugs seem to be interwoven into other community issues — like the jail.

“The jail issue will get discussed and studied by looking at the report by the consultants, and that will include a lot about addiction and mental health,” Miles said. She anticipates the jail will be a hot topic in the first few months of 2019.

“How does this community think about the new year and move away from mass incarceration and move toward treatment of mental health and addiction issues?” will be the big question, she said.

There are other factors driving the jail population, she said — like “intergenerational poverty.”

“Not all the people who are in jail (are in poverty), but it does contribute to people making mistakes that they wind up in jail for,” she said. “I think we’re going to see a lot of discussion, and planning implementation around those things.”

As far as workforce development, Miles said she thinks the Danville-Boyle County Economic Development Partnership is “connecting the dots around the workforce population.”

“I think the EDP’s workforce development committee … we’re already seeing a community that recognizes bringing jobs here and building on what’s already here is important, but we have to have the right people with the right skills, and enough of them to build the positions.”

Miles said she thinks many people in the community “are excited about and engaged in local change and local efforts.” She said that’s in contrast to much “disillusion with being able to do anything on the national level. And some of the same kind of feelings about state change — and I don’t think that’s a bad thing.”

Miles said we’re seeing “real commitment and community bipartisan efforts. And I hope they trickle up, instead of thinking everything will trickle down.”

She said positive local developments are not just happening in Danville.

“This local community involvement, local elections — it’s an exciting thing that’s happening across the country. We have to hope that if we do it right, it does trickle up,” she said. “The joy on a local level is we get to see it, see the change, and know our neighbors are better off. Differences will happen, but we can talk and work things out together. I’m excited about the local part of it.”