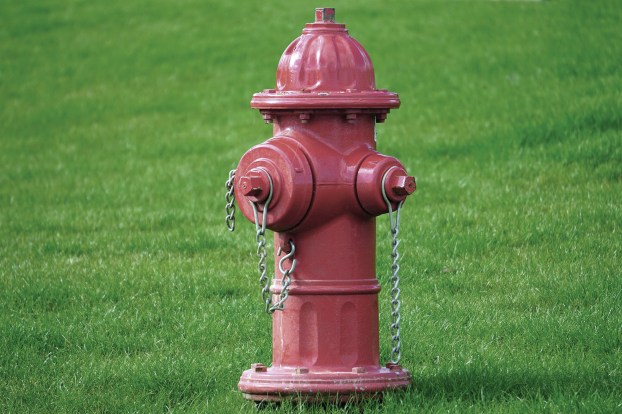 A Boyle County Detention Center deputy and his family lost their home and all of their belongings in a fire Friday afternoon in Mercer County. And now, community members are pooling their resources to help the family of five reclaim their lives from the ashes.

On Monday, during his first official day as jailer, Brian Wofford said Lt. Tim Rice, who has worked at the jail for 12 years, was working Friday when he received a call telling him that his home on Oakland Lane was on fire. Wofford said Rice immediately went home to see the damage. Luckily, his three young daughters — ages 9, 8 and 3 — and his wife weren’t at home when the fire broke out, Wofford said.

Law enforcement, churches and others in the community are reaching out to collect items and cash to help with the family’s immediate needs.

“I’m overwhelmed by our community, that they are so willing to help,” Wofford said.

On Saturday, Wofford and Boyle County Judge-Executive Howard Hunt sent out an email asking county employees for assistance for the Rice family. The email said Mercer County Jailer Bret Chamberlain had already found the family accomodations for a few days.

Wofford said as of now, cash donations would help the family most so they can make a deposit to rent a home, until they can figure out their next move. Visa, Kroger and Walmart gift cards are also valuable donations so the family can purchase exactly what they need, like toothbrushes, other toiletries and clothing.

A lot of people seem to be pitching in to help the family, Wofford said. “We live in a special place.”

Capt. Danny Sallee said he’s known Rice since he first began working at the Boyle Detention Center. When word of the fire got out Friday afternoon, Sallee said his wife Jennifer immediately began reaching out on social media to find emergency financial support for the family.

He said they’ve had a “good response” so far. But the family would never be able to replace their keepsakes and “memories” that were lost in the fire.

Sallee said individuals in this community and those involved in law enforcement, EMS and the jail all look out for each other and their families.

To help Lt. Tim Rice’s family, who lost everything in a home fire, cash donations as well gift cards can be dropped off at the Boyle County Detention Center, 1860 S. Danville Bypass at any time. For questions, call the jail at (859) 238-1127 and ask for the lieutenant on duty.