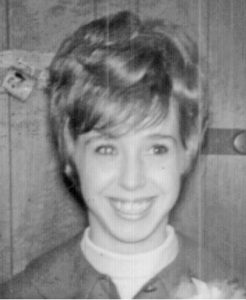 She is survived by her husband of 49 years, Gary “Fayro” Thomas Sinkhorn. They owned and operated Sinkhorn’s Grocery for over 30 years. Eydie showed American Saddlebred Fine Harness Horses and took pride in receiving second place Reserved World Champion. She enjoyed watching U.K. basketball, vacationing at the beach and spending time with her family.

She was preceded in death by two sisters, Carolyn Nunnelley and Dorothy Spears.

The funeral service will be 2 p.m. Monday at W.L. Pruitt Funeral Home by Bro. Junior Fields. Visitation will be 11 a.m. Monday until the time of the service at the funeral home. Burial will be in Hustonville Cemetery.