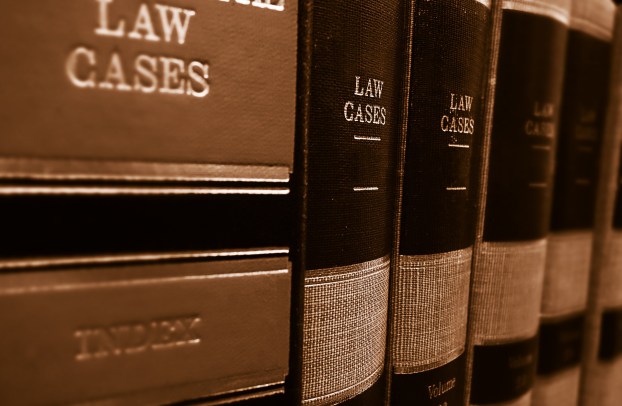 A former Danville High School football coach pleaded not guilty in Boyle County Circuit Court on Tuesday to four counts of third-degree sodomy with a person younger than 16.

Thomas Duffy, 69, of Lexington, was indicted by a Boyle grand jury on Nov. 20 on the charges, which stemmed from crimes that allegedly occurred in 1982 and 1983, during Duffy’s more than eight years as head coach of the Danville Admirals football team.

In addition to coaching football and serving as athletic director for the school system, Duffy also taught American history, personal typing, business math, introduction to business and typing I.

Duffy resigned in 1988 to take the head coaching position at Fort Thomas Highlands, and Sam Harp was hired to replace him.

No further court date had been set Wednesday.