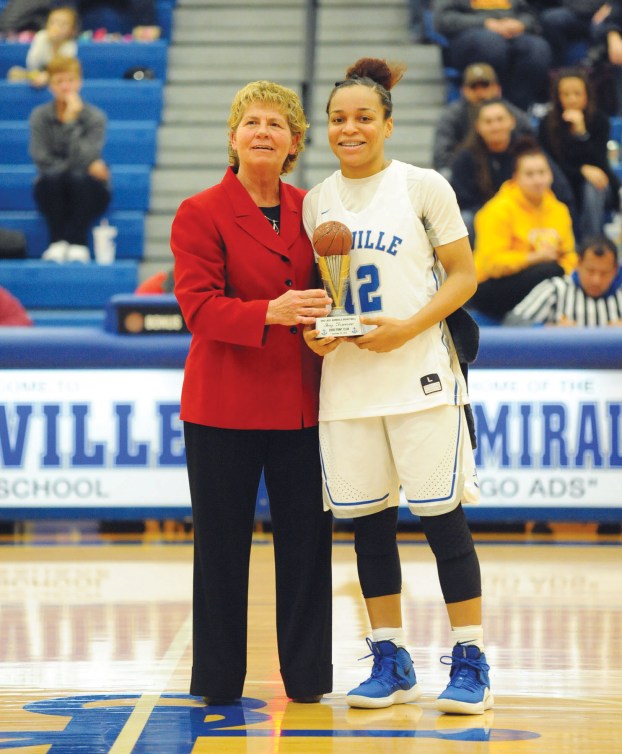 The Admirals opened a 6-0 lead within the first minute of the game and led 20-2 after one quarter. The score was 34-2 in the second quarter before Garrard would make a dent, trailing at halftime 40-10.

The Golden Lions simply couldn’t handle Danville’s pressure: The Admirals forced turnovers nearly at will and hit shots on the other end.

Danville improves to 2-1 in district play while Garrard drops to 0-2. The Admirals will do battle in the 12th Region All-A tournament next week, while Garrard hosts Rockcastle County before visiting district leader Lincoln County.

Turner was honored by head coach Judie Mason between games on Friday night for joining the 2,000 point club at Danville.

Brayden Sebastian had the performance of the night. Danville’s overwhelming depth stole the show. The Admrials’ balanced scoring pushed them... read more