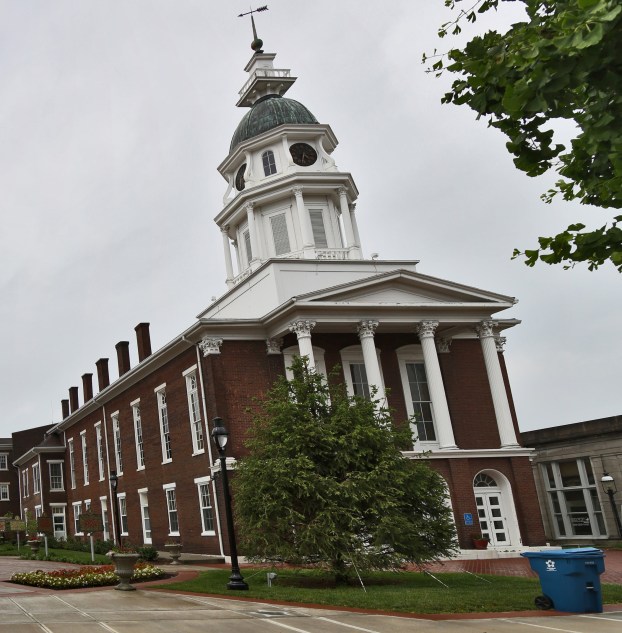 The plan for a new deputy judge-executive will be on hold until further notice, Judge-Executive Howard Hunt said. He said the proposal to hire Steve Knight for $40,000 didn’t make it past the Boyle County Fiscal Court’s finance committee last week.

“Without coming out of there, there wasn’t any reason to go forward with it,” Hunt said.

The topic may be brought up later, he says, but won’t be on the agenda for Tuesday’s meeting.

“It was a unanimous decision,” said Magistrate Jamey Gay, who sits on the finance committee with Magistrate Jason Cullen.

Gay says there was much discussion about creating the new position, but the committee came to the agreement that the job description and proposal first needs to go through the fiscal court’s personnel committee.

Once that happens, Gay said it could then be presented to the fiscal court to approve the job description and salary.

When the local needle exchange program began, it was offered 1-3 on Friday afternoons. It took the health department about... read more