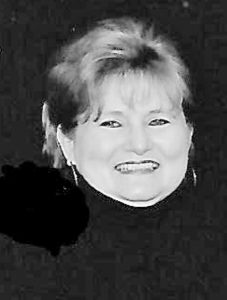 Barbara Karen Cool, 67, passed away on Tuesday, January 22, 2019. She was the wife of 50 years to Hubert Randal “Randy” Cool and the daughter of the late Bobby Charles Ratliff and Betty Ruth Adkins.

Barbara moved to Danville from Elkhorn City where she was a member of the Elkhorn City Church of Christ. She enjoyed playing games on the computer, crafts, taking pictures and attending church. Barbara was a passionate person who loved her children and family.

In lieu of flowers, family requests donations be made to the Elkhorn City Church of Christ, West 4th Street, Elkhorn City, KY 41522.

Walden Funeral Home Perryville in charge of the arrangements.