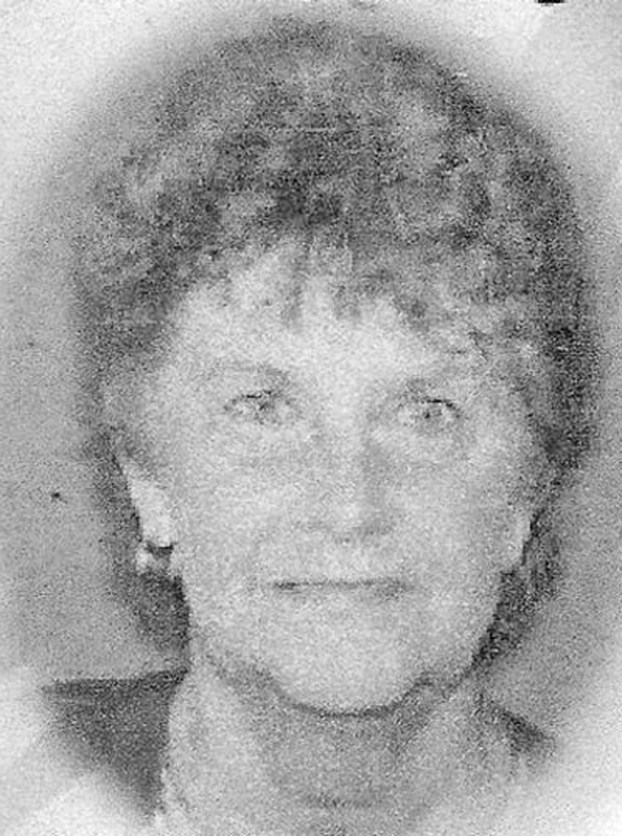 JoAnna McAlister Dye, 81, of McKinney, passed away Friday, January 25 at home. She was born in Indiana on May 6, 1937, to the late Joseph Henry McAlister and Anna Mae Mackey McAlister. She was a farmer’s wife, a seamstress who worked for Bob Noe’s Men Store, Singer, and Rainbow Cleaners. She was a member of Stanford Christian Church.

She was preceded in death by her husband, William Adams Dye.

In lieu of flowers, the family requests donations to the Lincoln County Historical Society and Friends of Logan’s Fort. Guestbook is available at www.wlpruitt.com.