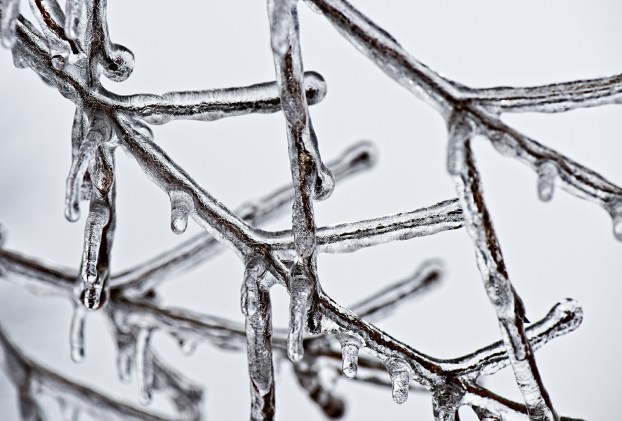 who needs shelter from the cold

As temperatures plummeted into single digits overnight, Emergency Management Director Mike Wilder had already begun work to seek out area shelters and warming centers for those who need it. Today’s high is supposed to only reach 15 degrees, which will be about 10 degrees colder that yesterday, with the wind chill factor as low as  minus 13, according to the National Weather Service.

The low tonight is expected to be 3 degrees.

“We have two churches on standby — Lexington Avenue Baptist and Calvary Baptist,” Wilder said. He is also working with Family Services Association of Boyle County. Its executive director, Crystal McPherson, Wilder said, also works to coordinate shelter need, whenever any should arise.

“We’ve done this for many years, and we don’t have any takers a lot of times,” Wilder said. “It’s amazing. You would think that we would. I think we’ve only had one person in six and a half years that came in for an hour or two.”

Wilder said anyone looking for shelter from the frigid temps may contact him directly, and he will assist them. Wilder can be reached by calling Boyle County Emergency Management at (859) 238-1109 during normal business hours (9 a.m.-5 p.m.). He may also be reached by cell after hours, at (859) 326-0569.

Ben Guerrant says one of the reasons the local senior citizens center is able to help so many elderly in... read more