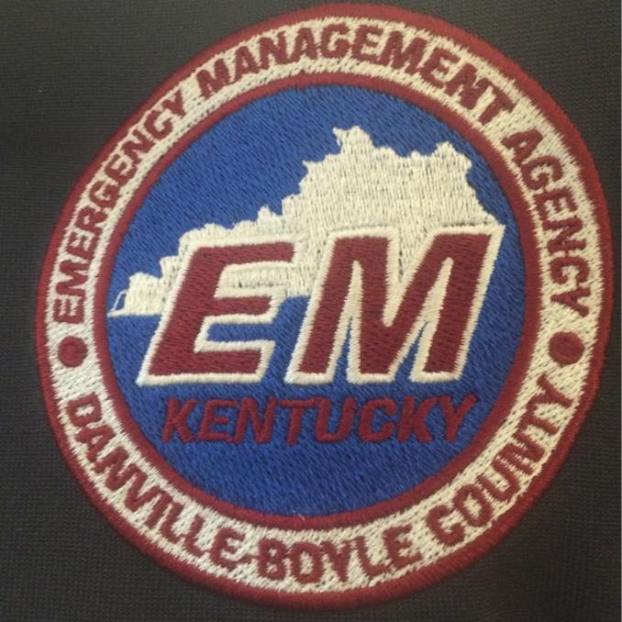 Calvary Baptist Church, 401 Waveland Ave. in Danville, will be open from 8 p.m. Wednesday until 8 a.m. Thursday morning to serve as a warming center and shelter for anyone in need.

Although the emergency management director said they have locations on stand-by to serve as warming centers or shelters for those needing to get in from the cold, they have decided to open up a specific location for tonight (Wednesday).

Mike Wilder says from 8 p.m. Wednesday until 8 a.m. Thursday morning, Calvary Baptist Church, at 401 Waveland Ave., will offer a place to sleep for those in need.

As of Tuesday evening, most area schools were canceled, as temperatures went into the single digits over night, with a light snow dusting. There is a windchill advisory out for today (Wednesday)— the National Weather Service says the windchill factor will be as low as -10 degrees, with wind gusts as high as 33 miles per hour.

“We had one person Tuesday night we assisted, through Helping Hands, get a room to get in from out of the cold,” Wilder said. So, he thinks having a set location open the public is aware of may entice others to do the same.

However, tonight may provoke some takers — the NWS says there will be increasing clouds later today, with a low tonight of 4 degrees, and windchill at -2. Early Wednesday, NWS said there’s only a 20-percent chance of snow showers, after 1 a.m. Thursday, and tomorrow’s high is expected back in double digits, but still frigid at 24 degrees.

The church will be manned by its members and other volunteers to offer coffee and snacks. “We won’t have any full-scale meals, but enough to get some folks in and comfortable. We’ll have blankets, cots, toiletries and items like that people may need.”

Anyone who needs to come in out of the cold and spend the night at Calvary may just show up.

“If they have no way to get there, we can arrange that, too,” Wilder said.

He said if no one in the community actually has the need to use it, that’s great. “But, what it will do, if nothing else, is serve as a good exercise for us to have something like this set up and ready to go. We do hope people take advantage of it.”