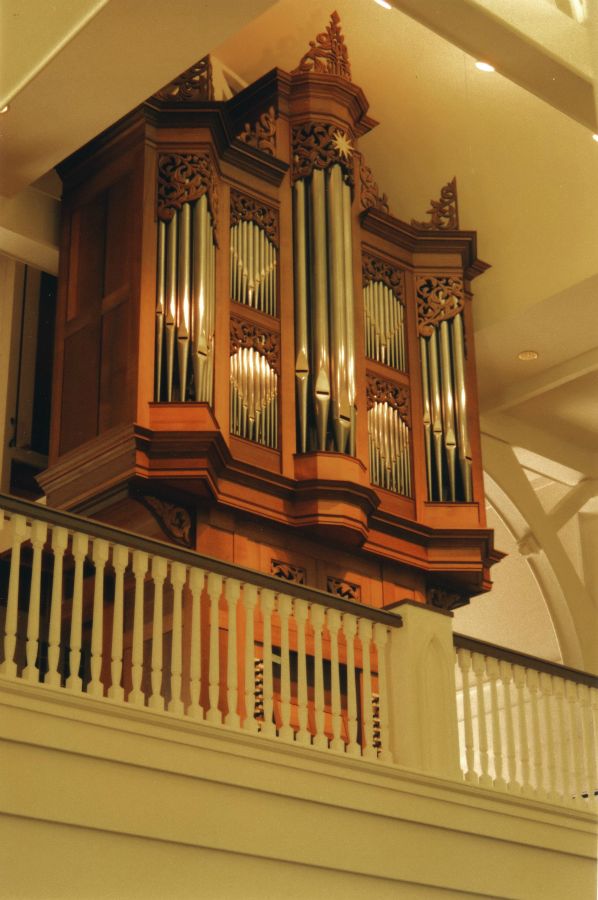 Photo submitted The organ at the Presbyterian Church of Danville, built by Taylor and Boody Organbuilders of Staunton, Virginia, was a gift to the church from the late Robert Weaver 20 years ago.

Presbyterian Church of Danville to celebrate anniversary of pipe organ

The 20th anniversary of the installation of a very special pipe organ will give members of the community a chance to hear a concert on this “state-of-the-art musical masterpiece” at The Presbyterian Church of Danville.

The concert at 3 p.m. on Sunday, Feb. 10 will celebrate the organ with a recital by Laura Ellis, Associate Professor of Music at the University of Florida School of Music. The concert is free and open to the public.

The $625,900 organ, built by Taylor and Boody Organbuilders of Staunton, Virginia, was a gift to the church from the late Robert Weaver, professor of music emeritus at Centre College and longtime church member. It contains 30 stops, 46 ranks and 2,062 pipes.

Zach Klobnak, director of music at the church, couldn’t be more pleased with the instrument. “I consider myself very lucky to get to play this pipe organ each week. It’s an honor for me to lead worship from this console, and I love teaching on it and introducing students at Centre College and in the Danville community to the pipe organ world. It is truly a handcrafted, state-of-the-art musical masterpiece.”

Klobnak planned the concert as part of the Music on Main Street series at the church. 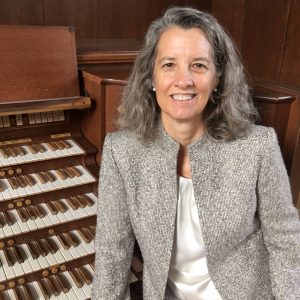 “When I realized we would be celebrating the organ’s 20th year in 2019, I knew we needed to do something to recognize this milestone. I’m delighted to welcome one of my own teachers to Danville to play this anniversary concert, and I think her program will be a treat for all who come.”

Ellis says that since the Taylor & Boody organ has led congregational worship for 20 years, “I decided to loosely structure my recital program around elements found in a church service — a prelude, a psalm, sharing of the peace, the creed, communion, a few hymn settings and a postlude. I chose three pieces from the 1999 dedication program to play again on my recital, as well as hymn settings by Adolphus Hailstork, in recognition of African American History Month. There should be something for everyone.”

Jeff Jones, who was the Director of Music in 1999, recalls the excitement of overseeing the installation of the organ, which has more than 2,000 pipes. “The artistry and craftsmanship of the instrument is unsurpassed,” says Jones, who is now Director of Music Ministries at Grace Covenant Presbyterian Church in Asheville, North Carolina. “The greatest part of the entire process was watching the congregation’s involvement and curiosity — and ultimately to see how this extraordinary instrument transformed the worship life of the church. It is inspiring in both its aesthetic and aural beauty.”

A reception will follow the concert. The Presbyterian Church of Danville is located at Fifth and Main streets. All are welcome.

The Danville-Boyle County Planning and Zoning Commission is in the process of overhauling its entire zoning ordinance, but it’s starting... read more