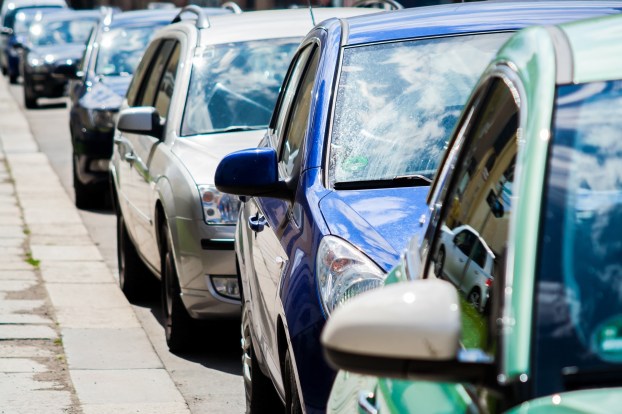 The number of highway fatalities in Boyle County dropped in 2018, compared to the previous year, according to Kentucky State Police. Preliminary figures from the Kentucky Office of Highway Safety also indicate that statewide, fatalities declined also.

Fatalities on state highways was 722 in 2018, down from 782 in 2017.  According to KOHS, this is the second consecutive year that roadway fatalities have decreased.

KSP Public Affairs Officer Trooper Robert Purdy said even though the fatality numbers were down, they were still not as low as they historically have been.

In 2018, there were two fatalities on Boyle County’s roads and highways, according to KSP — down from eight fatalities that occurred in 2017 and six in 2016.

Casey and Mercer counties also had fewer highway deaths in 2018 than in 2017. Casey dropped from five fatalities in 2017 to two in 2018. Mercer dropped from five deaths to one death in 2018 during the same time.

However, Garrard County’s fatalities increased from two in 2017 to four in 2018.

In a release by KOHS, it’s acting executive director, Jason Siwula, commends Kentuckians for being responsible behind the wheel and choosing to practice safe driving behaviors.

“We are encouraged by the reduction in fatalities, and we thank the traveling public for making choices behind the wheel, like buckling up and driving sober, that prevent the loss of life on Kentucky highways. It doesn’t go unnoticed that this year we observed that seat belt usage increased and fatalities decreased.”

According to data from the University of Kentucky Transportation Center, Kentucky’s seat belt usage rate rose from 86.8 percent in 2017 to 89.9 percent in 2018.

“While this achievement demonstrates safety is trending in the right direction, a single fatality is frankly one too many on our roadways,” said Siwula.  “We are committed to continuing work with our local, state, federal and private industry highway safety partners until this number is zero.”

The fatality figures will remain preliminary until all highway crash data is collected. A final report will be released in April.

So far in 2019, preliminary numbers indicate there have been 44 roadway fatalities — with one each occurring in Garrard, Lincoln and Mercer counties.

Blind double-amputee inspires others by living life to its fullest

Corporal Matthew Bradford, USMC (Ret.) received a standing ovation after describing how he hopes to be an inspiration to everyone... read more