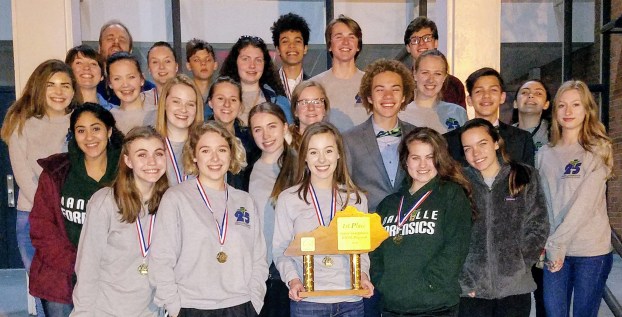 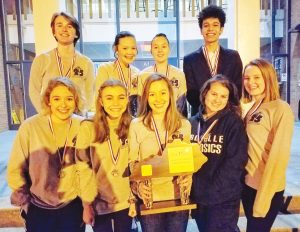 Students in the contest competed in 14 speech events. In each event, a regional champion and a regional runner-up was named. DHS won regional championships in four of the events and runner-up titles in six. DHS has won the state speech tournament the last three years and is now a contender to do so again after a strong showing at one of the state’s toughest regions (Dunbar and Henry Clay were second and third at state last year behind Danville).

DHS next moves into the final phase of the regular season with statewide contests (the KESDA Forum and the KHSSL State Speech and Debate Tournaments) and the qualifiers to the two National tournaments remaining.

For 140 years, Farmers National Bank in Danville has been involved in growing a prosperous community by helping its residents... read more