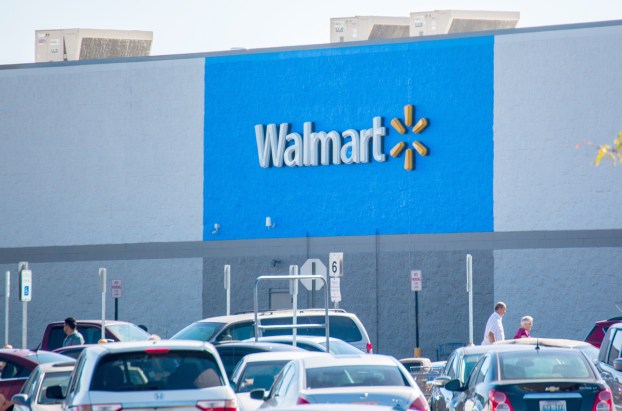 An act of criminal mischief inside the Danville Walmart Supercenter over the weekend created a stinky situation and the loss of merchandise worth more than $2,000.

On Sunday afternoon, Danville Police responded to Walmart regarding criminal mischief that had occurred around 10 p.m. Saturday.

Three people were seen on surveillance cameras in the sporting goods department, and at least one of them allegedly opened two packages of deer attractant (doe urine) and sprayed it on merchandise throughout the store, Danville Assistant Police Chief Glenn Doan said.

All of the items sprayed were ruined, he said.

The officer who first answered the call could smell the deer urine as soon as he entered the building, Doan said. “It was some bad stuff.”

The officer also noted that several customers left the building because of the odor.

Monday morning, Danville Police posted surveillance photos of the suspects, asking for the public’s help in identifying them. Doan said people immediately started calling and the suspects were quickly identified as being two adults and one juvenile.

Police have spoken to all three individuals seen on the video who were involved with the incident. As a result of the investigation, a 17-year-old male will be charged with criminal mischief. The total value of damaged merchandise is $2,345, so the charge could be a felony offense, Doan said.

A spokesperson from Walmart Corporation said, “They’ve been working really hard to make everything clean.”

Danville runaway may be in Shelbyville or Louisville

Police are still searching for Parker Rion, 14, a Bate Middle School eighth-grader who’s been missing for a week. According... read more