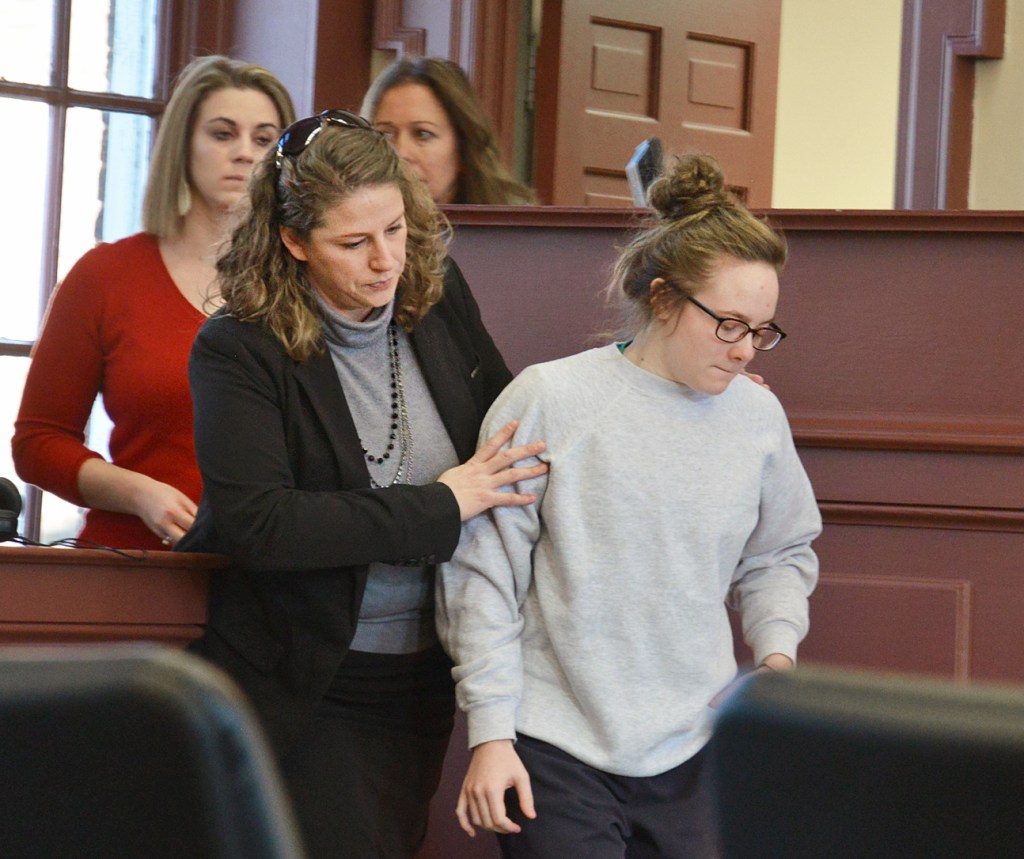 Jenna Oakley, 18, who recently plead guilty to first-degree manslaughter of her step-mother, has been sentenced as a juvenile. She is scheduled to appear in court later this month to be sentenced as an adult.

Boyle Circuit Court Judge Darren Peckler ordered Oakley sentenced to 10 years in prison for manslaughter and five years for theft by unlawful taking over $10,000 on Feb. 25, just two days after Oakley appeared in court and apologized for not trying to help save her step-mother on the day she was killed in 2016.

The sentences are to run consecutively, for a total of 15 years. Oakley will appear in court again on March 27 to be sentenced again as an adult, according to Peckler’s order.

In February, Oakley’s attorneys filed a motion for Oakley to receive treatment in the Department of Juvenile Justice until she reached the age of 18 and five months. Oakley turned 18 on March 2.