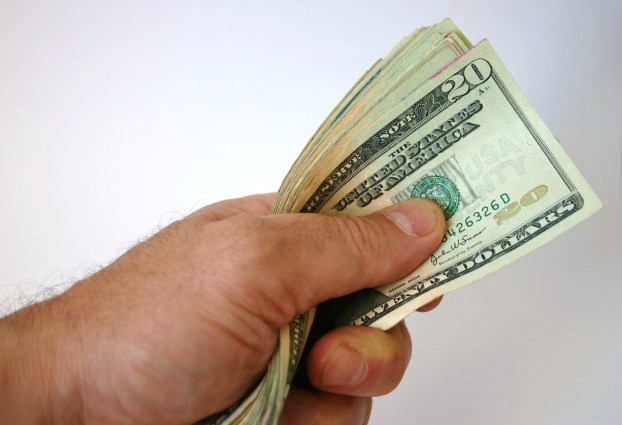 A bill that would create a permanent ban on new payday lender business licenses quietly passed the Kentucky House Thursday and is headed to Gov. Matt Bevin’s desk.

Senate Bill 145 would create two distinct business licenses where Kentucky currently only has one: a check-cashing license for businesses that simply cash a check and charge a fee for doing so; and a deferred deposit license for so-called payday lenders who offer high-interest, short-term loans.

The bill’s sponsor, Sen. Rick Girdler (R-Somerset), is vice chair of the Senate Banking and Insurance Committee. He said the Department of Financial Institutions asked him to file the original bill in order to split the licenses into two categories, then Stivers made the modification making the moratorium permanent as a committee substitute.

“We’re not going to do anymore payday lenders after” this bill goes into effect, Girdler said, noting existing payday lender businesses can continue to operate.

Girdler said he would actually prefer to end the moratorium. “But I think the majority of the Senate wanted (the possibility of new payday lender licenses) to be done away with. And probably it is a good thing.”

Stivers confirmed through a spokesperson that he wanted to make the moratorium permanent, but was unavailable to comment on why he made the change Thursday.

According to the Herald-Leader’s coverage from 2009, existing payday lenders actually asked for the “protectionist” moratorium to be put in place.

A spokesperson for the payday lending industry said at the time the moratorium was a good move and criticized a push from consumer advocates for lower limits on the interest rates such businesses can charge.

According to CNBC, payday lenders in Kentucky can charge as much as 460 percent APR.

Senate Bill 145 passed the Senate in the regular orders of the day on Feb. 21. Girdler summarized the bill for the House Banking and Insurance Committee on Feb. 27.

“We don’t want any more new licenses after August 2019” for payday lenders, Girdler told the committee, which then advanced the bill without discussion.

The bill then passed the House in its regular orders of the day yesterday.