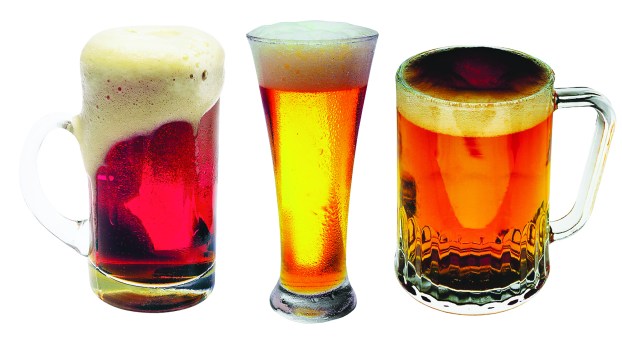 A Perryville event establishment is the first business in the small town to obtain a license to sell alcohol by the drink — more than two years after the town voted to go wet.

The Perryville Jamboree and Events Center received word earlier this week that it was granted a license by the Kentucky Alcohol Beverage Control to serve alcohol during shows, concerts and private events, according to co-founder and marketing operations director Chris Brummett.

Now, patrons who would like a beer or glass of wine with dinner or during the show will be able to order one, Brummett said — just like they can in many other restaurants in neighboring Danville.

The first show at which alcohol will be available is March 23, when Cody Wickline, who appeared on the TV show “The Voice” and Magnolia Vale will perform, Brummett said.

Having the license will also allow alcohol to be served when the Perryville Jamboree and Events Center caterers private parties, weddings and events, making things more economical for their clients, Brummett added.

Perryville ABC director Anthony Young said Perryville Jamboree was the first applicant in the city for a liquor by-the-drink license to be requested and approved. Other applicants have shown an interest in obtaining a license, but this was the first one to “follow through” with the lengthy application process, he said.

On Dec. 14 of last year, Perryville Jamboree and Events Center published a legal advertisement stating its intention to get a liquor license.

Even though adult beverages will now be sold at the Jamboree, “It’s the meals that are the fun part,” Brummett said. “We always say we eat better than we should,” since they have four grandmothers who do all the cooking from scratch and making of deserts.

Brummett said he doesn’t expect alcohol sales to alter the “family oriented” atmosphere at all.

Perryville residents voted to legalize alcohol sales by just seven votes — 118-111 — in October of 2016. The vote took effect and businesses were first able to apply for licenses after Dec. 3, 2016. The Perryville Dollar General has a license to sell beer by the package.

Vacancies on Parks & Rec board filled

Two new board members were appointed to the Danville-Boyle County Parks & Recreation Board this week by the city and... read more