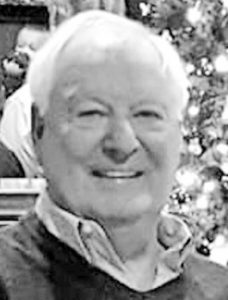 Roger L. Compton, 72, of Herrington Lake died Monday, March 11, 2019 following a short illness. Born August 19, 1946, in Campbellsville, he was the son of Henry Oscar and Gertie Lee England Compton. Roger served in the U.S. Navy over 20 years with several tours in the Vietnam War. Roger loved to travel especially to see his island friends in Grand Turk and sharing the lake with family and friends on his boat, the Jolly Roger.

Memorial donations are suggested to the Shriner Children’s Hospital. The online guestbook is available at www.stithcares.com.