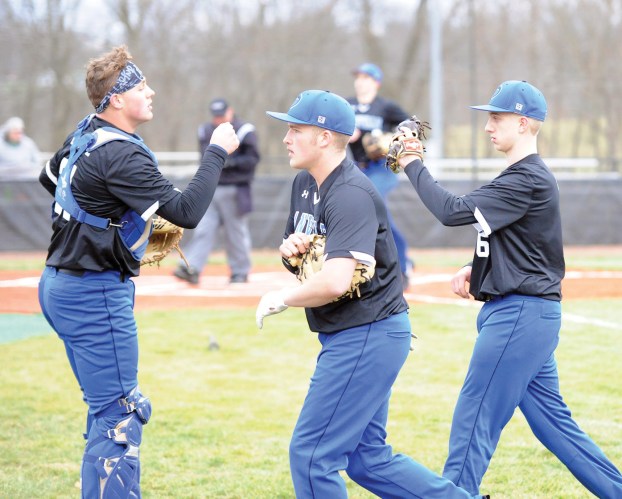 Brady Morse started the game for the Admirals and pitched two shutout innings. He struck out three batters and allowed two hits.

Morse was also active at the plate, finishing 2-for-3 with a run scored and RBI.

Jacob Crank earned the win on the mound, securing the final four outs for Danville. He struck out three batters.

Bryson Young hit a two-RBI double in the seventh inning and led the Admirals with three RBIs.

Boyle County’s state champion wrestler Jordan Bates will compete at the next level. Bates received a certificate of appointment the... read more