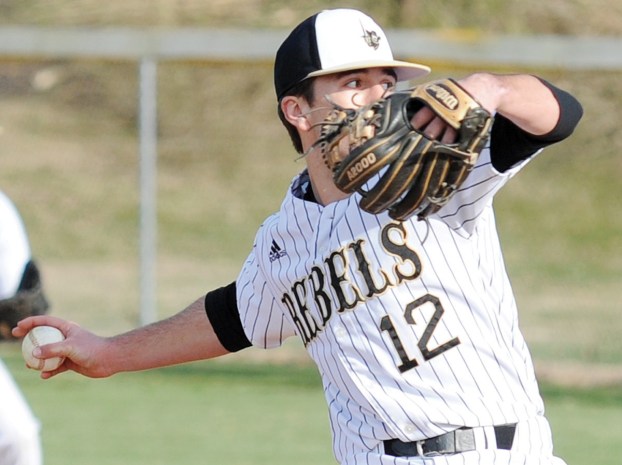 Karson Thompson brought the heat and the offense on Tuesday against Mercer County.

The junior led Boyle County to a 10-0 victory in six innings, pitching a complete game while striking out eight. He helped his cause with a 2-for-3 day at the dish with a pair of RBIs.

Boyle’s offense clicked as the Rebels improved to 2-0 on the young season. Grant Hotchkiss was 2-for-4 with a triple, two runs, two RBIs and two stolen bases.

The Rebels opened the scoring on Mercer starter Mason Smith in the second inning with three runs. Mercer finished with five errors and of the Rebels’ 10 runs, only one was earned.

By MIKE MARSEE Contributing Writer From the other side of the Danville gym, Judie Mason has developed an appreciation for... read more