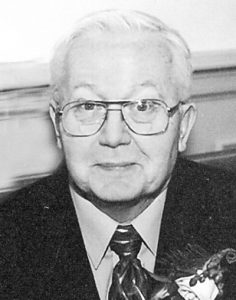 Patrick Thomas Cassidy, 80, died Monday, March 25, 2019. He was born in St. Marys, Pennsylvania on June 25, 1938, to the late William T. and Elizabeth Cassidy. He was a graduate of St. Marys High School in Pennsylvania and worked as a mechanical engineer for Keystone Carbon Company. Patrick was a parishioner of Saints Peter & Paul Catholic Church. He loved to fish and hunt, taking his grandchildren on the lake fishing and boating. Patrick could fix anything, he was a jack of all trades.

In addition to his parents, he is predeceased by a grandson, Jacob Parker.

Memorial donations are suggested to Danville-Boyle County Humane Society. The online guestbook is available at www.stithcares.com.