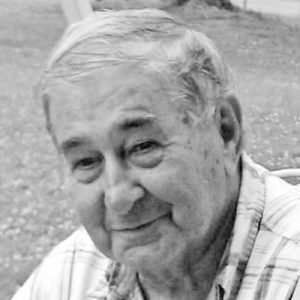 Hester Virgil Privett, 89, of Junction City, was called home to our Lord and Savior Thursday, April 11, 2019. He was born in Lincoln County on January 24, 1930, to the late Minnie (Owens) and Virgil Privett. Retired from Genesco, he was a devoted husband and father, an avid gardener and animal lover.

Services will be at 2 p.m., Monday by Pastor Gary Yocom. Burial will be private in Moreland Cemetery. Visitation is 12-2, Monday. A guestbook is available at www.wlpruitt.com