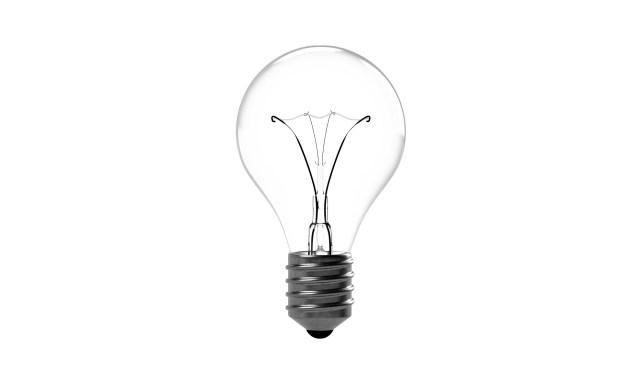 After nearly a year of construction, Centre College’s newest and largest residence hall project is nearing completion with the help... read more