Don’t lose sight of the garbage patch for the straws 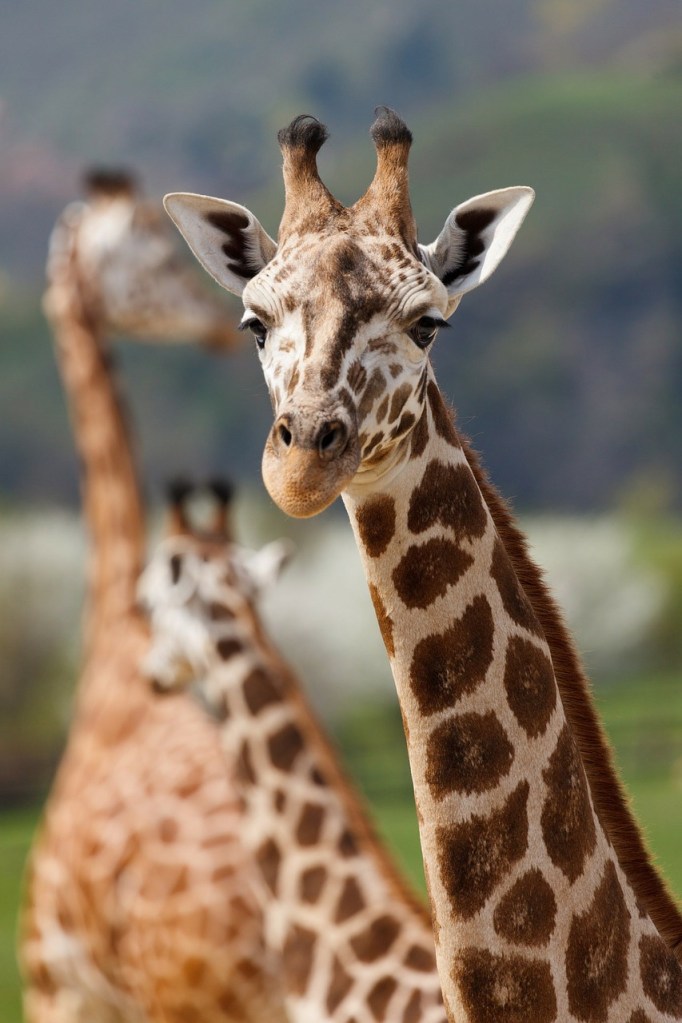 Amanda's Animal Fact of the Week Giraffes hum to each other throughout the night.

The trendy way to stop using plastic right now is by avoiding plastic straws. As someone who owns several metal straws and reusable cups, I get it. Obviously, the less plastic we use the better.

But I think people are getting wrapped up in this whole “don’t use plastic straws” cause and losing sight of a much bigger picture.

I was very much on board with the no-plastic-straws movement until someone pointed out that plastic straws are a tiny drop in the bucket. According to Adam Minter in Bloomberg, “two Australian scientists estimate that there are up to 8.3 billion plastic straws scattered on global coastlines. Yet even if all those straws were suddenly washed into the sea, they’d account for about .03 percent of the 8 million metric tons of plastics estimated to enter the oceans in a given year.”

So why do we care so much about straws? I’m glad that it’s “trendy” to be environmentally conscious right, now but I’m worried that we are making these “changes” that aren’t fixing the problem. These changes might make us feel all warm and fuzzy and like we have “done our part,” when in reality that’s far from the truth.

Yes, declining to use any plastics is an important shift in our mindset. And as the viral video of a sea turtle with a plastic straw lodged in its nose made clear to thousands of people, a single straw can make a difference. But we need to make sure we aren’t fooling ourselves into thinking we are doing more than we actually are.

Big companies like Starbucks and Disney have said they will phase out plastic straws. Top-level changes like that are what have to happen if real change is going to take place. It’s going to take governments and corporations deciding against environmentally harmful options.

So where is current ocean pollution coming from and what can we do about it? According to Minter, scientists working with the group Ocean Cleanup, which aims to use technology to reduce ocean plastic, found that at least 46 percent of plastic weight found in a giant ocean garbage patch came from fishing nets. And “other fishing gear makes up a good chunk of the rest.”

So it sounds like we need to work on the fishing industry and their waste disposal practices, because 46 percent is a lot. That’s not something the average person can make a direct choice about, like you can with plastic straws. I have no investment in the fishing industry, but it is something that we can bring attention to and help advocate for change.

Hopefully, the anti-straw campaign will resonate with people and encourage them to also ditch plastic bags and other plastic items as much as possible and open their eyes to the destruction we are causing to our planet. But we should not be satisfied with just no plastic straws.