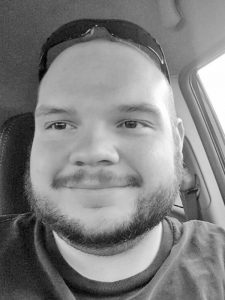 Andrew “Drew” Thomas Chapin, 31, died Saturday, April 20, 2019. He was born in Harrodsburg on August 27, 1987, to Bobby Chapin and Alma Mae Chapin. Drew was a 2006 graduate of Boyle County High School and worked as a Network Technician at PGW in Berea.

He was predeceased by his grandparents, Arnold and Judy Davidson.

Memorial donations are suggested to Parksville Cemetery Fund. The online guestbook is available at www.stithcares.com.