We are out of time for delays on environmental fixes 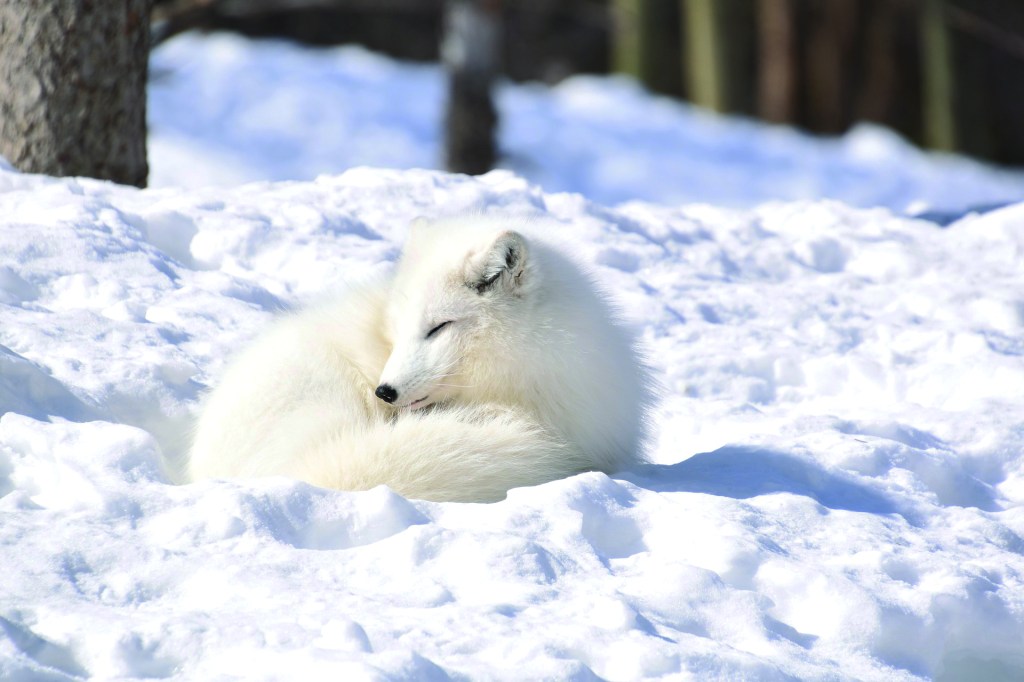 Amanda’s Animal Fact of the Week Arctic Foxes can survive temperatures as low as as low as –58°F.

We don’t have time for this. We live in such a disposable society and we are piling up trash so fast. Environmental regulations are just getting looser and looser when we really need to be tightening them up.

I really believe the best way to make people change their ways is to force them with laws. I know some people just want to live their lives and don’t want the government to tell them what to do, but look where that has gotten us. We are polluting everything, and it’s not only everyday people to blame, it’s businesses, too. We need some regulations for a myriad of environmental issues.

When we had terrible air quality, the federal government established the Clean Air Act so we could control air pollution on a national level. Guess what? We then had much cleaner air. Same with water quality, when we realized we needed to get a handle on water pollution we then had the Clean Water Act so we could regulate pollutants that were being put into our water.

These types of laws and regulations work. They force people and probably more importantly businesses to literally clean up their act. I believe that we need the same kind of act to help with our plastic pollution issue. There are lots of other issues to tackle, but we could start there.

So many people get upset when we talk about federal regulations, but without them, we wouldn’t be sure that our food was good to eat, our air was safe to breathe and our water was clean to drink. We need regulations or everyone can just do whatever they please. For most businesses, that means whatever is best for the bottom line, with no regard for the environment. A lot of people will do whatever is easiest and most convenient if they’re not forced by laws and regulations to make better environmental decisions.

We are dragging our feet on some legislation that could be really impactful. I understand that it takes some time to implement new laws and make changes. But when we are talking about making those changes three, five, eight or even 10 years from now, I really just don’t know if we have that kind of time anymore.

We have done so much damage to our planet already that repairs — in the form of environmental regulations — are needed today. We’ve pushed things so far that even if we make large scale changes now, it might not be enough. It’s definitely not the time to be dragging our feet; we should be on high alert.

When looking at candidates for political office, we need to be asking them what they are going to do to help protect and restore our environment. I understand that it’s important to look at a candidate as a whole and it could be bad to be a one issue voter. But if we keep trashing the planet, then we won’t have anywhere to live and it won’t matter who you vote for. If there is a good single-issue for voters to decide on, it’s the continued existence of humanity.

We need to make some noise about environmental issues and make it clear that we won’t stand here while they destroy our planet because of greed or laziness or money. Call your representatives and light a fire under them when it comes to passing environmental legislation. They are there to represent their people and we have to let our voices be heard. If we don’t start talking about this and making a fuss, it’s only going to get worse. To quote The Lorax from Dr. Suess, “Unless someone like you cares a whole awful lot, nothing is going to get better. It’s not.”