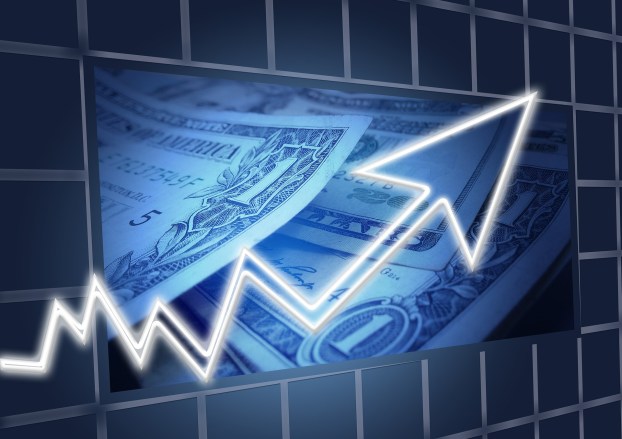 Kentucky Auditor of Public Accounts Mike Harmon released an audit Thursday that states the estimated pension liabilities for every state, county and other organization in the state “under the KRS retirement umbrella.”

“The audit shows the amount each employer contributes and the burden each employer has for pensions and other benefits to Kentucky’s main public pension system,” said Harmon, a Boyle County resident and former state representative for this area. “… This audit report gives every state and local government agency and others in KRS an idea of what their share of the pension and other post-employment benefits liabilities are to the retirement systems. This is essential in allowing agencies to prepare future budgets accordingly, and also gives the General Assembly a better idea about how pension and post-employment costs are impacting the individual participating state agencies, county governments, universities and other quasi-governmental agencies.”

So, who owes what in Boyle County?

The combined pension liabilities of all KRS employers in the county is almost $54.4 million, according to the audit. About $35.5 million of that is for non-hazardous-duty pensions; and almost $18.9 million is for hazardous pensions for people like police officers.

Danville City Manager Ron Scott said the city’s own audit estimates its “long-term liability” even higher, at more than $23.2 million.

“Additionally, and not included in that $23 million number … our net pension liability this year for our ‘closed’ local police and firefighters retirement fund (is) $928,578,” Scott wrote in a summary of city’s pension position. “So the grand total of our net liability for long-term and total pension costs would be $24,142,444.”

Scott said Danville must provide good but “sustainable” wages for its employees — and be “highly strategic” in what projects it pursues in the coming years because of the pension pressure.

“We do have a small reserve beyond the contingency reserve we discussed during the preliminary budget presentation,” Scott wrote. “Use of that small reserve will need to be strategic. And most probably, any large project that must be done (for example, any sewer upgrades, etc.) will require the borrowing of funds with a plan developed to retire the bond cost (or loan) associated with making the improvement.“

Other liabilities in the millions

The county’s two school district’s and its health department also have liabilities in the millions:

• Boyle County Board of Education’s liability is more than $7 million;

• Danville Board of Education’s liability is almost $6.9 million; and

• Boyle County Health Department has a liability of almost $5.1 million.

David Morris, finance officer for Boyle County Schools, said the $7 million figure is accurate. The liability has grown every year since 2016-17; the district has funded a 12-percent increase in contributions every year for the past two years.

“The district is expecting the contribution rate to rise 12 percent each year until the rate reaches 29 percent,” according to Morris.

Brent Blevins, director of the Boyle County Health Department, said the department’s own audit showed a liability of just over $5 million as of June 30, 2018. “My next audit will start after June 30, 2019, and I’ll get an updated figure then.”

Blevins said there are several steps the health department has taken in recent years as pension costs rise, including eliminating four positions in 2011, eliminating a position through attrition in 2017, increasing taxes to meet new retirement obligations in 2018 and replacing one employee with contract labor this year.

The rest of the KRS employers in Boyle County with pension liabilities listed in Harmon’s audit are:

The 2018 contributions listed in the audit are:

The biggest liabilities for KERS are:

The biggest non-hazardous-duty liabilities for CERS are:

The biggest hazardous-duty liabilities for CERS are:

Magistrates were asked to consider giving $4/hour raises to part-time staff at Boyle County EMS next year. More than half... read more