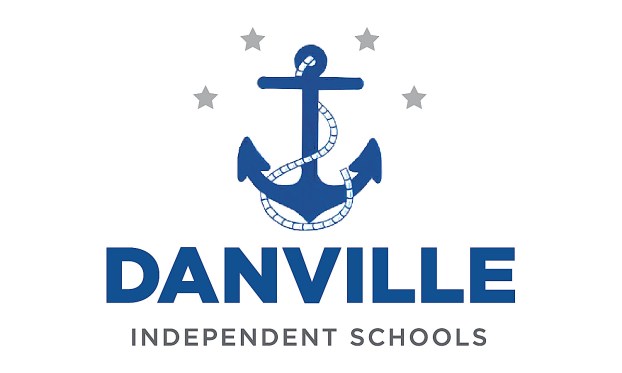 Reports began circulating Thursday that the principal and two guidance counselors were at Danville High School would not be returning in their current roles next school year.

A parent posted on social media that Principal Haley Ralston and both counselors were told they would not be returning next year. Another person said they were informed about it by students; a parent said they were told by teachers.

The rumors were not confirmed or denied by the school district.

One parent also told The Advocate-Messenger that some teachers at DHS have agreed to dress in black Friday as a sign of silent protest over the alleged personnel changes.

McDonald declined to make any further comments about the issue.

Principal Haley Ralston said, “I don’t have a comment about it at this time.”

Emergency management authorities discuss the situation near the site of a gas leak Wednesday evening. (Photo by Ben Kleppinger) A... read more