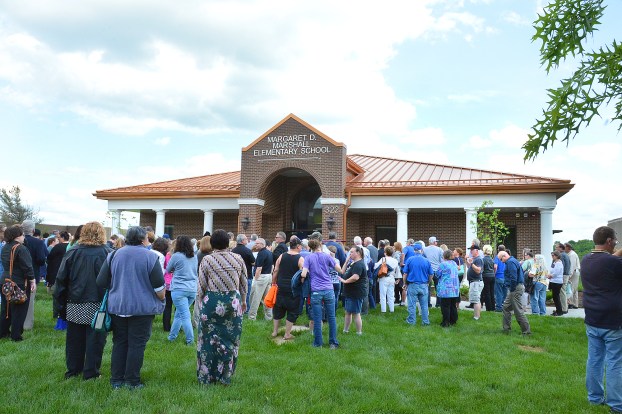 Kentucky School for the Deaf dedicated the brand new Margaret D. Marshall Elementary School with a tribute to its namesake and a ribbon cutting ceremony Tuesday afternoon. 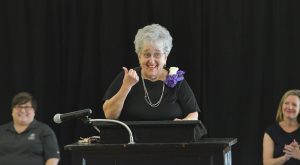 Marshall’s daughter, Carolyn Gulley, described her mother to the crowd as a dedicated and humble woman. Her passion was to make sure every KSD student had equal access to education.

Marshall graduated from the South Carolina School for the Deaf and Blind. Her first teaching job was in Mississippi before coming to KSD where she taught the African American deaf students for several years. She was also instrumental in making sure her students had the same opportunities as the white students, Gulley said.

As other family members colleagues shared their memories of Marshall, the words, “dedicated,” “love,” “joy”, “fair”, and “commitment to the success of her students,” were repeated.

The program for the ceremony stated, “As a teacher, Margaret loved without prejudice, each and every student she had the opportunity to work with. She was a strong advocate for the work being done at KSD.”

Bobby Green was an African American student who had Margaret Marshall as a teacher during the 1950s. He said before Marshall arrived at KSD there was enequality between the white and black students, but Marshall immediately made sure her students would have the same opportunities, including parties and outings, that the other students had. (Photo by Robin Hart) 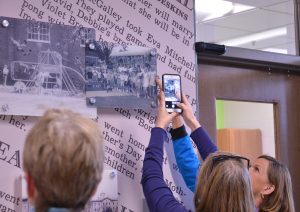 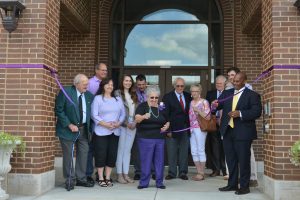 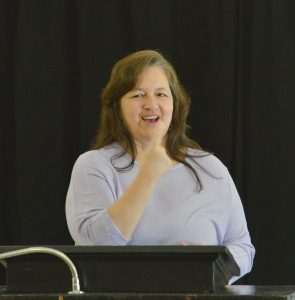 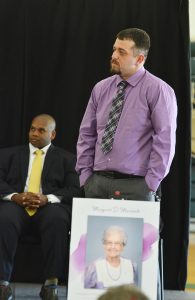 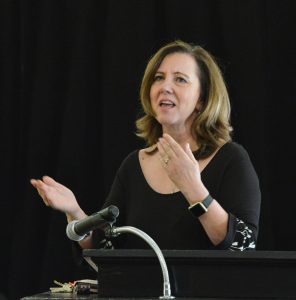 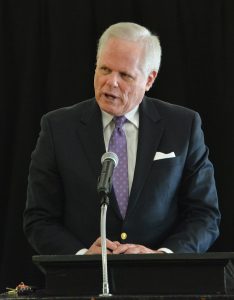 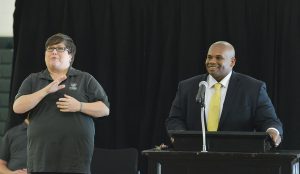 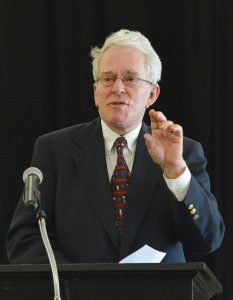 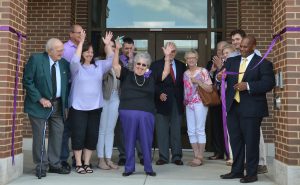 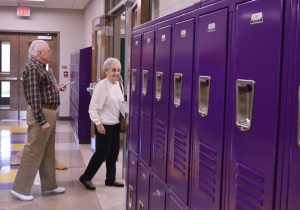 ICU nurse has demeanor that works for critical care

Billy Dengel thought he had left nursing behind. He grew up watching his mom as a certified nursing assistant, and... read more