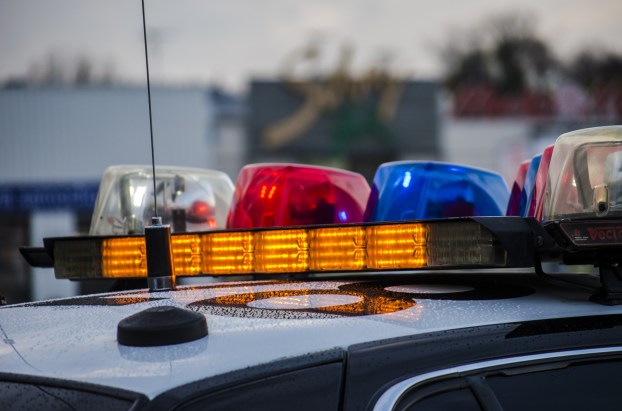 A Danville man is behind bars after being shot twice by his step-father in their home Sunday morning.

Michael Daniel Hicks, 40, received a gunshot wound in his right arm and his left ear was grazed by a bullet during a verbal altercation with his step-father Anthony Cox, 59, at their home on Cloverdale Drive.

Police were called to the residence at 9:58 a.m. and found Hicks inside with gunshot wounds. He was treated on scene by the Danville Fire Department and Boyle County EMS and was taken to Ephraim McDowell Regional Medical Center. 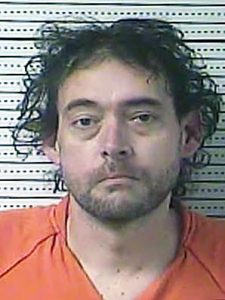 Assistant Police Chief Glenn Doan said, “Hicks was intoxicated and just generally argumentative and began threatening everyone in the home.”

The preliminary investigation showed that Hicks had been in a verbal altercation with Cox, and made several threats against him, Hicks’ mother and a 15-year-old male, who all live together at the home.

“It all started because he (Hicks) got woke up and then it progressed from there,” Doan said.

When Hicks attempted to approach the other three residents, Cox fired three shots, striking Hicks twice, according to police.

After being treated and released from the hospital, Hicks was taken into custody and was charged with menacing, third-degree terroristic threatening and second-degree disorderly conduct. As of Monday afternoon, no bail had been set.

Doan said there are no charges pending against Cox at this time. However, police will present their findings to the next grand jury who will decide if charges should be pressed against Cox, Doan said.