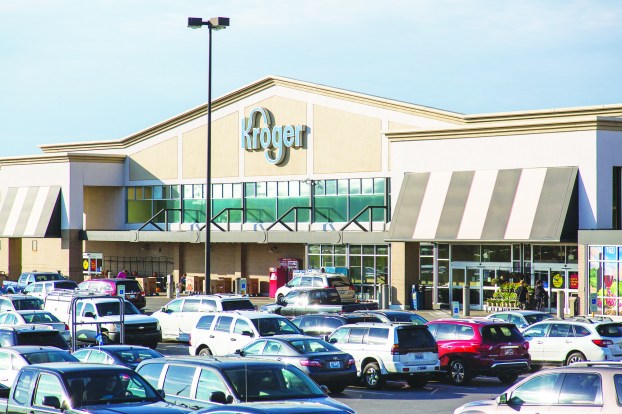 Boyle County Circuit Court has upheld the Kentucky Claims Commission’s stance that the Property Valuation Administration’s assessment of $5.5 million for the Danville Kroger property was appropriate.

Kroger had filed a petition in October of last year requesting a judicial review and remand of KCC’s ruling, which agreed with the Boyle PVA’s 2016 assessment. Kroger argued the property’s fair cash value was $2.85 million.

PVA Lacresha Gibson said, “This is good news. However, they have an option to appeal to the Court of Appeals.”

If Kroger’s attorneys decide not to appeal again, the Boyle County Sheriff’s Office will send a tax bill to the company for taxes owed based on the difference between the PVA’s assessment of $5.5 million and what Kroger paid on their assessment of $2.85 million, plus interest compounded daily from Jan. 1, 2017, Gibson said.

The 2016 taxes that Kroger would be billed for is $39,545 not counting the interest, which is determined by the Kentucky Department of Revenue, Gibson said.

The order filed on May 16 by Circuit Court Judge Darren Peckler denied Kroger’s request to remand the KCC’s decision. “Although this Court concedes that, in its own review of the evidence, it might have reached a different conclusion than that of the KCC,” Judge Peckler wrote that he found the KCC did have evidence to support its findings, “and this Court cannot substitute its own judgment for that of the Commission.”

Gibson said the judge made sure that “all of the legal proceedings were all followed.”

Kroger has been paying property taxes on what it thinks is the value, from 2016 through 2018 and has asked to pay the same amount for 2019, Gibson said.

“We feel comfortable now to move forward” with pursuing Kroger’s 2017 property assessment, which was increased to $5.8 million because of its liquor store expansion, Gibson said. The increase was based on the estimated construction cost that was listed on the building permit.

The PVA makes needed adjustments to property assessments for every residential, commercial and industrial expansion in the county, she said.

In fact, they just increased Walmart’s property valuation because of its new liquor store too, she said.

A new assisted living facility could be open along the Danville bypass in late 2020. The project gained site-plan approval... read more